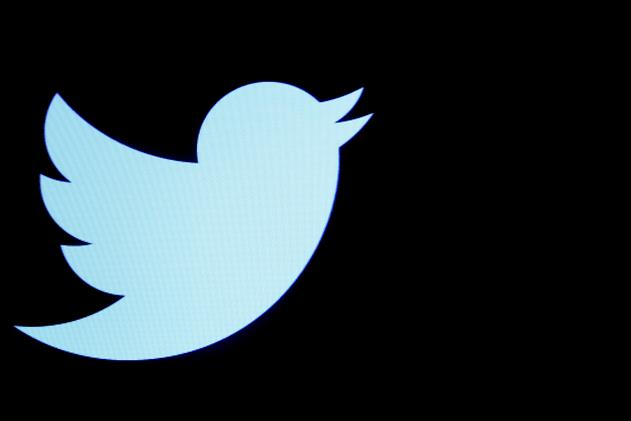 The ministry said in the letter that the New Intermediary Guideline Rules have become effective from May 26.

The government on Wednesday said US-headquartered social media giant Twitter has failed to comply with intermediary guidelines that came into effect on May 26 and accused the company of arbitrariness in fighting fake news and also claimed that ‘manipulated media’ tagging was as per likes and dislikes.

Union Minister for Electronics & Information Technology Ravi Shankar Prasad made a series of tweets saying there were numerous queries arising as to whether Twitter was entitled to "safe harbour provision".

“The simple fact of the matter is that Twitter has failed to comply with the intermediary guidelines that came into effect on May 26,” said Prasad.

As per the government's Intermediary Guidelines and Digital Media Ethics Code Rules, 2021, amended on February 25, Twitter and other social media companies are required to submit the names of Chief Compliance Officer, Resident Grievance Officer and Nodal Contact Person.

"Safe harbour provision" referred to by Prasad in his tweet means if social media companies comply with the rules, they are not liable for content posted on their platforms. It is like an exemption and immunity from liabilities for any third-party information and data hosted by them. In other words, non-compliance could make the company liable for criminal action in case of complaints.

The Minister termed it "perplexing" that Twitter failed to address the grievances of users by refusing to set up a process as mandated by the law of the land.

“Additionally, it chooses a policy of flagging 'manipulated media' only when it suits its likes and dislikes,” he said. This "manipulated media" tag was recently given by Twitter to posts made by senior BJP leaders, including Union Ministers, claiming that some ‘toolkit’ was allegedly prepared by the opposition Congress to defame the Modi government  during the Covid surge in April-May.

“What happened in UP was illustrative of Twitter’s arbitrariness in fighting fake news. While Twitter has been over-enthusiastic about its fact-checking mechanism, its failure to act in multiple cases like UP is perplexing and  indicates its inconsistency in fighting misinformation. Indian companies, be it in pharma, IT or other sectors, going to do business in the US or in other foreign country voluntarily follow the local laws. Then why are platforms like Twitter showing reluctance in following Indian laws designed to give voice to the victims of abuse and misuse?" said the Minister.

The rule of law is the bedrock of Indian society and India’s commitment to the constitutional guarantee of freedom of speech was yet again reaffirmed at the G7 summit, he said.