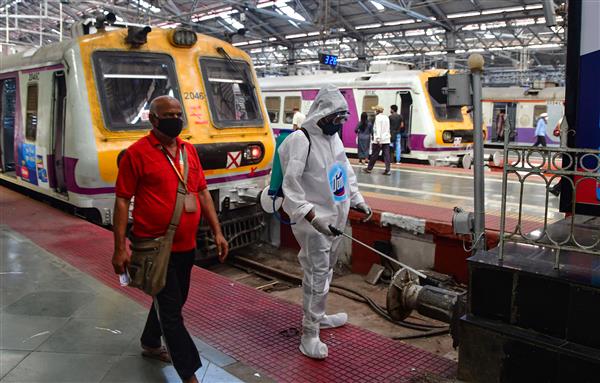 Two variants of SARS-CoV-2 -- N440K and E484K—have been detected in Maharashtra and Kerala but there is no reason to believe presently that they are responsible for the surge in cases in some districts in these two states, the Centre said on Tuesday.

“Both the N440K and E484K variants of SARS-CoV-2 have been detected in Maharashtra. In Kerala and Telangana also these variants have been found. Also, three others—UK, South Africa and Brazil variants are there in the country. But there is no reason for us to believe that they are responsible for the upsurge of the outbreak in some districts of Maharashtra and Kerala,” Paul said. PTI