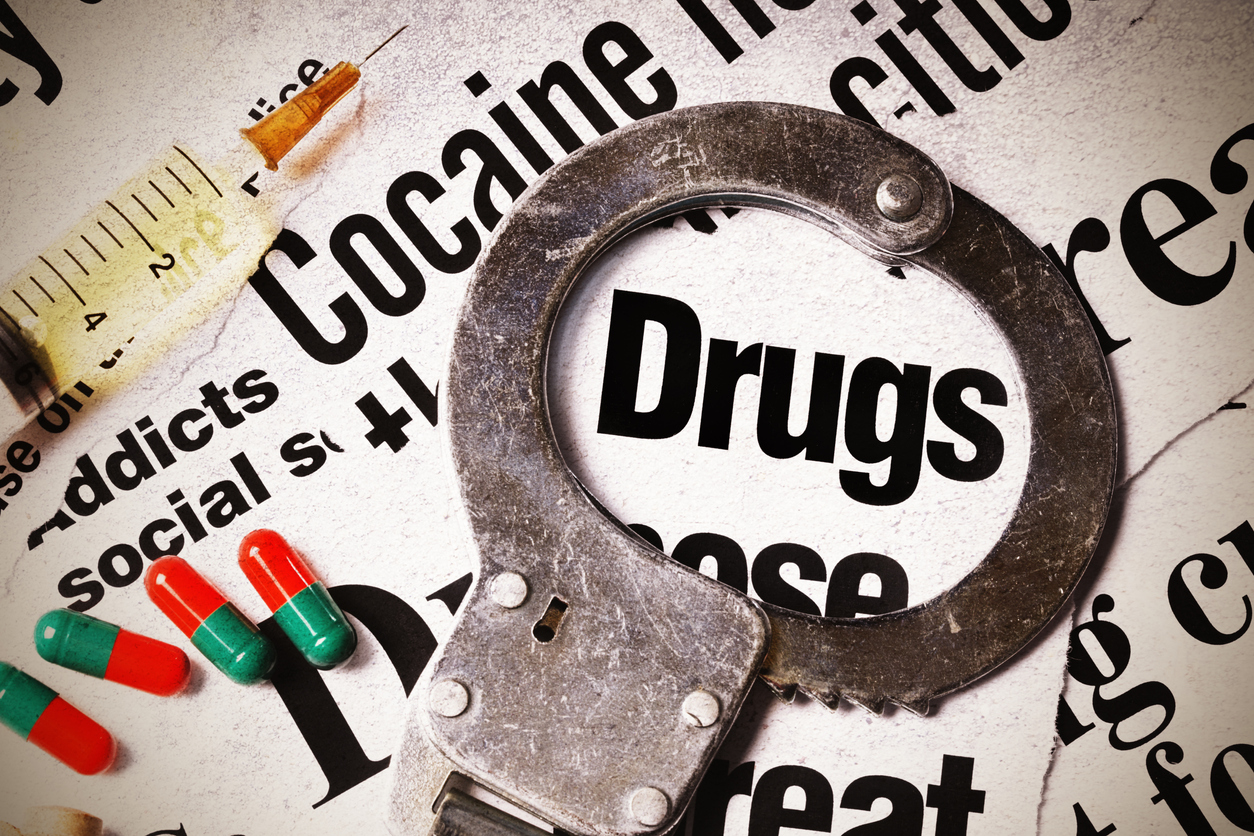 Two Ugandan women were arrested by the customs officials for smuggling cocaine worth Rs 28 crore at the Indira Gandhi International airport here in two separate cases.

The accused, both of whom had arrived from Addis Ababa in the same flight on Sunday, had ingested capsules containing cocaine.

The passengers, who are not related to each other, were intercepted by the customs officials after their arrival.

In the first case, the passenger voluntarily admitted that she had ingested capsules containing narcotics.

“Thereafter, the passenger was taken to RML hospital for further removal of capsules/pellets from her stomach. Medical procedure yielded recovery of 81 capsules which resulted in recovery of a total of 892 grams off-white colour substance found to be cocaine, having international market value of Rs 13.6 crore approximately,” a statement issued by the customs on Friday said.

In another case, the woman passenger was intercepted after her arrival on Sunday.

Medical procedure yielded recovery of a total of 80 capsules containing a total of 957 grams of cocaine, estimated to be worth Rs 14.35 crore in the international market.

Cocaine weighing 1.8 kg and valued at Rs 27.95 crore have been seized in these two cases and the duo arrested, it added.