Following the transfer, the NIA will get custody of the killers, Ghaus Mohammad and Riyaz Jabbar, and start their interrogation 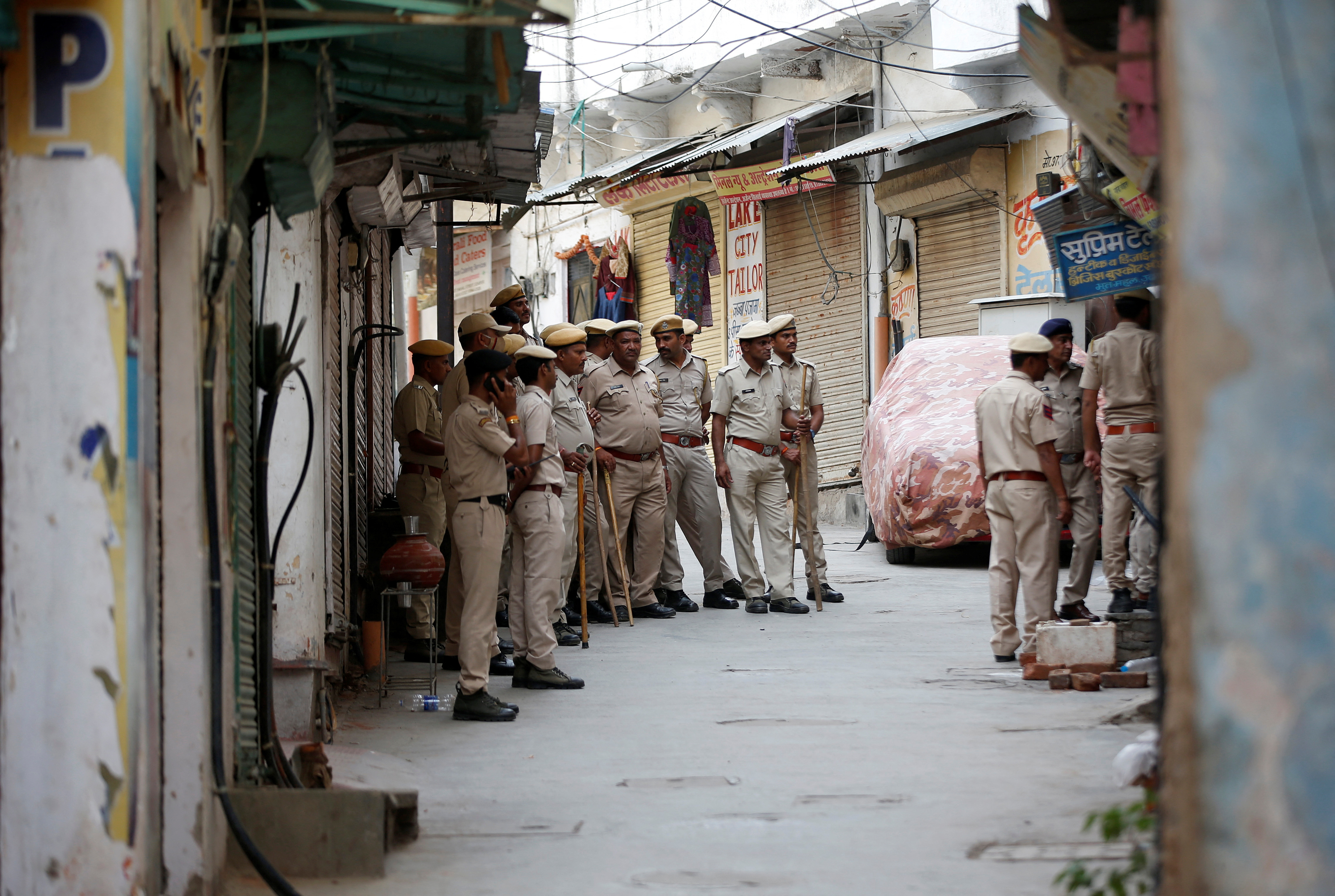 Police deployed next to the shop of Kanhaiya Lal in Udaipur. Reuters

A district court in Udaipur has transferred the murder case of tailor Kanhaiya Lal to the National Investigation Agency (NIA) as the latter had applied for it earlier.

Following the transfer, the NIA will get custody of the killers, Ghaus Mohammad and Riyaz Jabbar, and start their interrogation.

Meanwhile, the accused have been shifted from Udaipur to Ajmer’s high-security jail.

Meanwhile, an NIA team reached Kanpur on Thursday night to investigate the murder and raided many places.

The action was taken to investigate the Kanpur connection which was revealed in the documents recovered from the killers.

The Internet remained suspended in many districts of Rajasthan for the fifth day on Saturday, while Section 144 has also been imposed for a month to prevent violence.

Meanwhile, the ATS and SOG till date have arrested four accused in the Udaipur murder case.

While two accused were arrested on the day of the murder itself, two others were nabbed on Thursday night. IANS