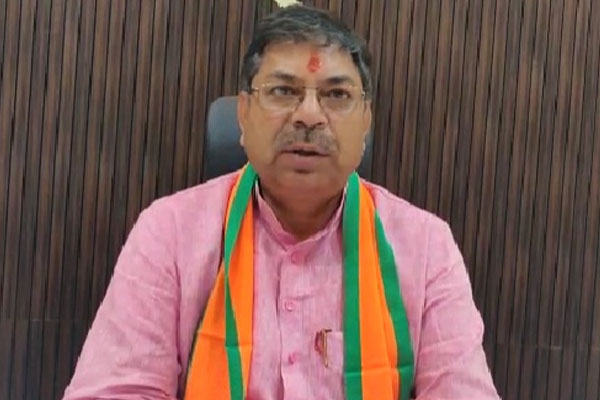 Rajasthan BJP chief Satish Poonia has slammed the Congress government led by Chief Minister Ashok Gehlot after a tailor was murdered at a shop and the crime filmed by the assailants in Udaipur on Tuesday.

Poonia said, "What kind of a government is this where Kanhaiya Lal does not have the freedom to support Nupur Sharma but Mohammad Riyaz has the freedom to kill? Riyaz has violently threatened the PM also. He must be immediately arrested and his terror links probed. The Udaipur murder proved that Hindus are not safe under the rule of Gehlot government. It is the result of CM and Congress Party's appeasement politics that criminals are roaming around emboldened and have no fear of law."

One of the assailants, who was identified as Riyaz, attacked Kanhaiya Lal with a sharp-edged weapon while the other recorded the crime on his mobile phone, police said.

Soon after, they circulated a video of themselves confessing to the killing on social media.