Thackeray accused him of “indulging in anti-party activities” 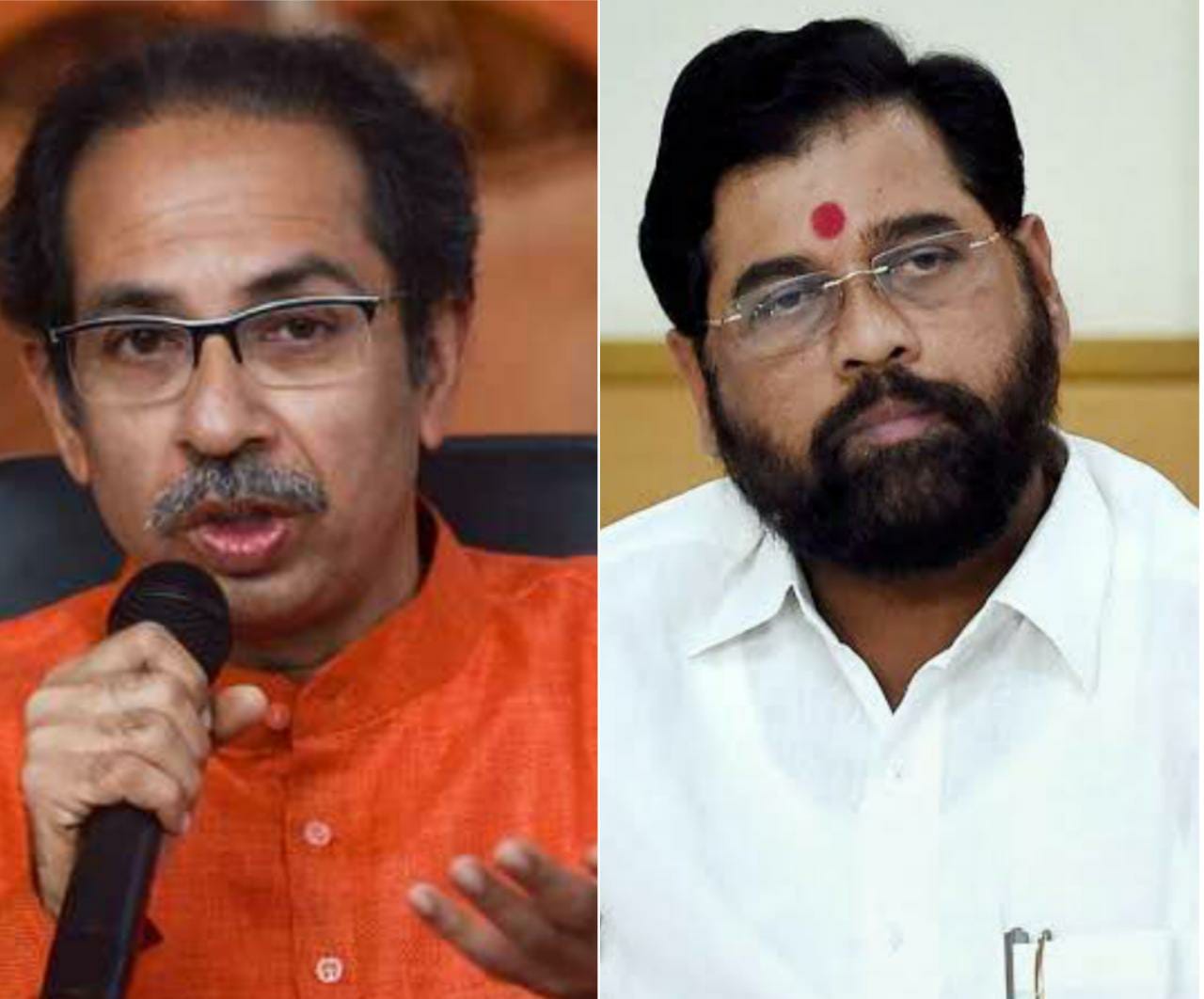 In a letter to Shinde, who was sworn in as Maharashtra Chief Minister a day earlier, Thackeray accused him of “indulging in anti-party activities”.

Shinde has also “voluntarily” given up the membership of the party, therefore “in exercise of powers vested in me as Shiv Sena party president, I remove you from the post of Shiv Sena leader in the party organisation,” said the letter.

The letter is dated June 30, the day Shinde took oath as chief minister with the support of the BJP after he and majority of Sena MLAs rebelled against Thackeray.

Thackeray stepped down as Chief Minister on June 29.