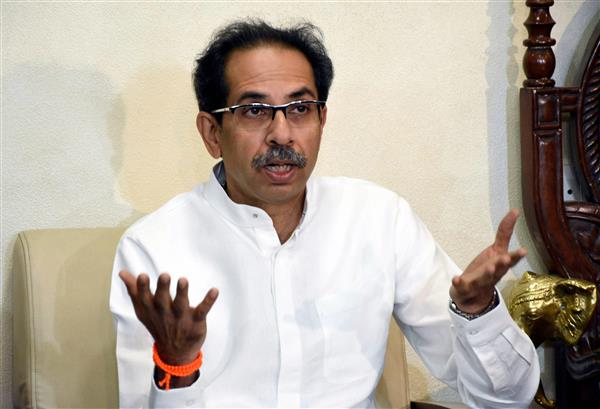 Awhad’s statement came following revelations that senior bureaucrats in the state were preparing to gather data for the NPR along with the Census from May 1 this year.

”I discussed the issue with Chief Minister Uddhav Thackeray who told me that discussions regarding the NPR and the NRC will be held with all the concerned, and a decision that is in the interest of citizens of the state will be taken,” Awhad tweeted. He further added that officials were only preparing the modalities for carrying out the Census work and no decision has been taken on the NPR.

Congress leader Charan Singh Sapra too took to online media that the Maharashtra government would not be conducting the NPR.

“The news about officials preparing to roll out NPR is wrong..... They are only preparing to carry out the Census work,” he said in a statement.

“Our leader Sharad Pawar has already stated that the NCP is not in favour of the National Population Register (NPR). A decision on this should be taken by all the parties which are part of the Maha Vikas Aghadi alliance,” NCP leader Majeed Memon said.

Maharashtra Pradesh Congress Committee president Balasaheb Thorat, who is also part of Thackeray’s cabinet, too said his party was against the NPR.

“The Congress party is opposed to the NPR across the country. We do not want it in Maharashtra,” Thorat said.

The Tribune had in Saturday’s edition published the story about Thackeray snubbing the Congress party on the NPR issue.

Both Memon and Thorat said they were unaware about a meeting of senior bureaucrats earlier this month to roll out the NPR in Maharashtra.

While the Census is due to be conducted from May 1 this year, data collection for the NPR too is due to be carried out simultaneously with it.

Among the Congress leaders in Maharashtra, only former Mumbai unit chief Sanjay Nirupam has come out strongly against the NPR exercise.

“Total confusion! P Chidambaram wants NPR to be opposed. For that purpose, he gave some tips to JNU students. In Maharashtra, where we are sharing power with the Shiv Sena, the state government has announced to implement NPR from May 1 to June 15. Is the leadership in Delhi aware of it?” tweeted Nirupam.