The commission warned students against taking admission in these universities 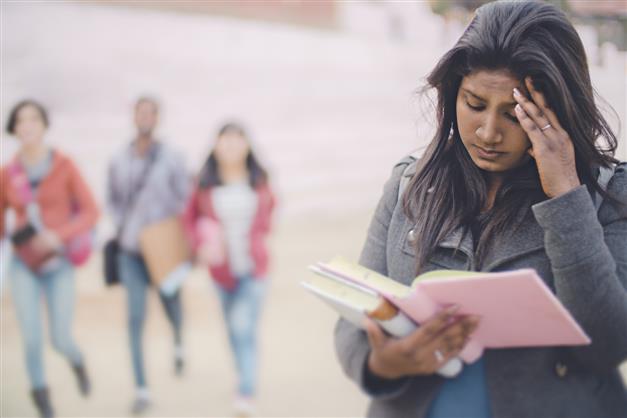 The University Grants Commission (UGC) on Friday declared 21 universities as “fake” and not empowered to confer any degree, majority of which are in Delhi followed by Uttar Pradesh.

The commission warned students against taking admission in these universities.

“At least 21 self-styled, unrecognised institutions which are functioning in contravention of the UGC Act, have been declared as fake universities and these are not empowered to confer any degree,” UGC Secretary Rajnish Jain said.