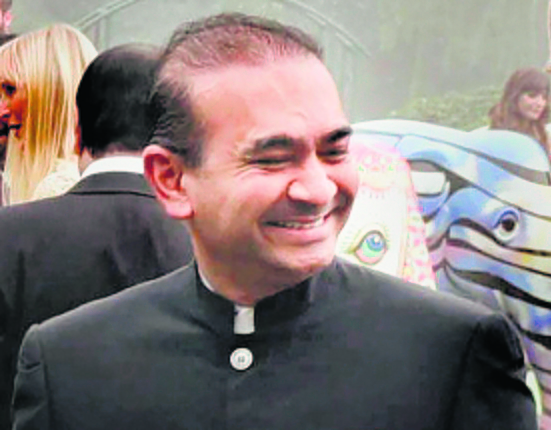 The government would liaise with the UK authorities for early extradition of fugitive diamantaire Nirav Modi after the Westminster Magistrate’s Court in London pronounced today that he could be sent to India to stand trial.

Can appeal in HC

Dismissing the mental health concerns raised by Nirav Modi, the judge observed that he had conspired to destroy evidence and intimidate witnesses. The court has now recommended Nirav’s extradition to the UK Home Secretary, Priti Patel.

Patel is authorised to order an extradition under the India-UK extradition treaty and has two months to make the decision.

Technically, Nirav has two weeks to appeal to the High Court in case Patel decides to extradite him. The UK Home Ministry rarely goes against a court ruling like this unless there is a risk of the person being awarded the death penalty. At the same time, the judge lashed out at the Indian agencies for “poorly presented” documentation and hoped that New Delhi would take “these observations on board in relation to future requests”. The judge also pointed out that those Indian agencies had submitted 16 volumes of evidence, including 16 bundles of expert reports and defence evidence and 32 folders of documents.

The judge had ruled that Nirav not only had a case to answer in the Indian courts but that there was no evidence to suggest he would not receive a fair trial in India. He is wanted on charges of fraud and money laundering in the estimated Rs 15,000-crore PNB scam case.

Modi appeared via video link from his London prison wearing a formal suit and sporting a thick beard. He showed no emotion as excerpts of the judgment were read out in court. However, the judge did acknowledge that Modi’s mental health had deteriorated in prison but his risk of suicide was low.