Ukraine 'open' to talks on separatist regions : The Tribune India 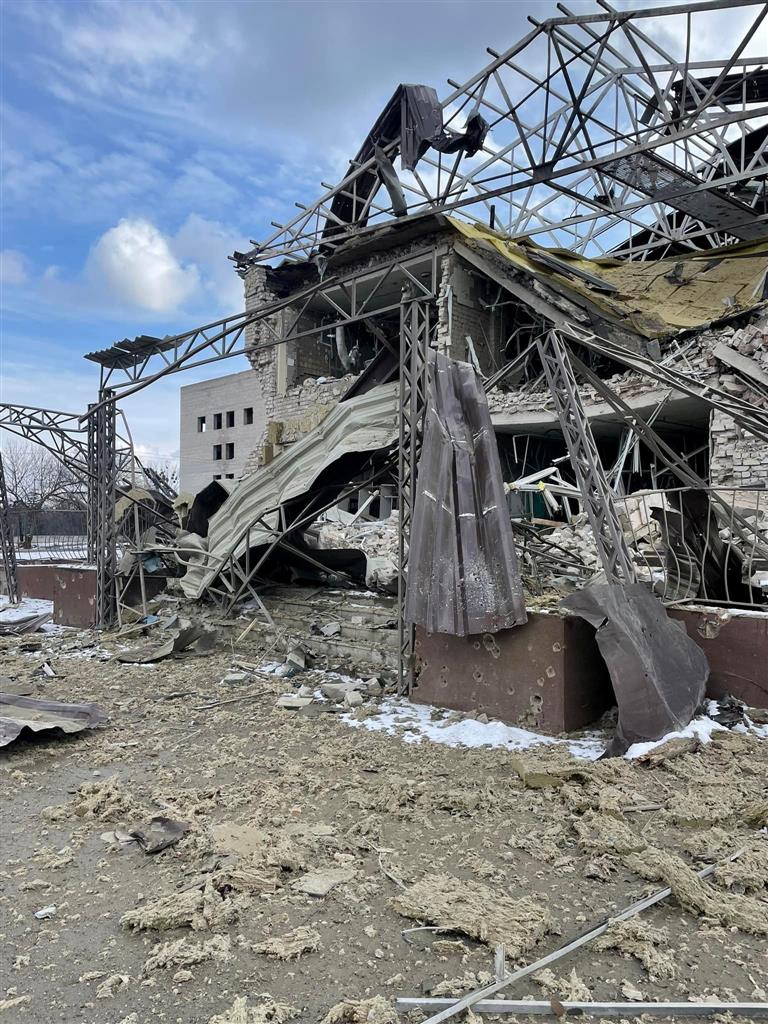 Most foreign students in Sumy have been evacuated even as Russian bombardment of Ukrainian cities continued while rouble fell to a record low on Wednesday due to more sanctions announced by the US and its allies.

The foreign students, most of them from Indian subcontinent and Africa, were taken out of Sumy on Wednesday, said official sources here.

Back home, stock markets regained some of the losses after Ukrainian President said he had “cooled down’’ on his demand to join NATO. Zelenskyy also reiterated that he was open to compromise on the status of Ukraine’s pro-Russia separatist territories. Swedish PM Magdalena Andersson also said her country would not try to join NATO “in the current situation”. Poland on the other hand said it was not sending its fighter jets to Ukraine.

The EU also made it clear that membership for Ukraine was not an option now. They could, however, discuss an enhanced partnership, said an EU official.

Russian Foreign Minister Sergei Lavrov was travelling to Turkey for talks with his Ukrainian counterpart Dmytro Kuleba on Thursday. The latter said he had limited expectations of talks with Lavrov.