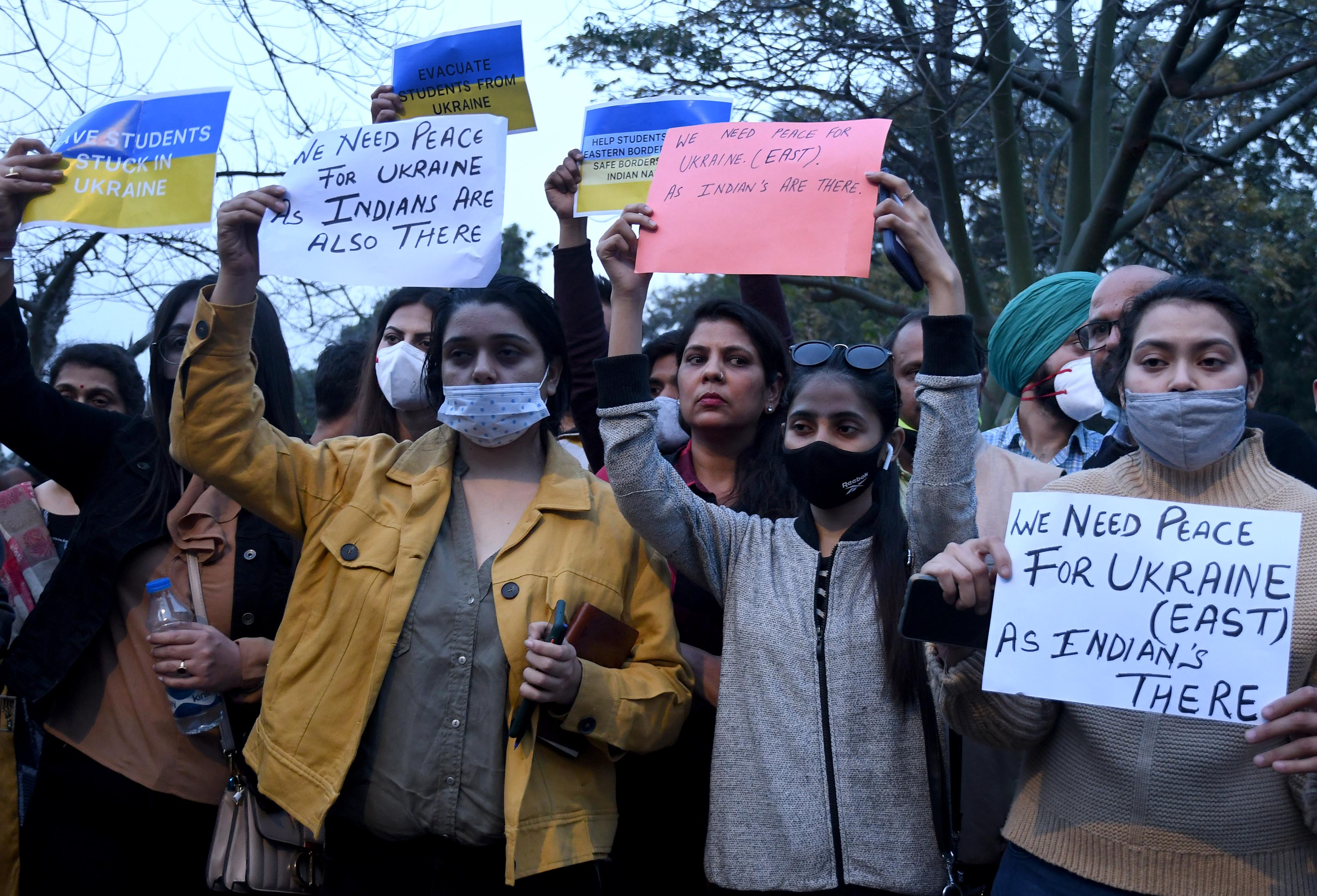 The association of parents and students who returned from Ukraine said here today that they were not interested in going to Russia to complete their medical education.

The statement came a day after Roman Babushkin, Deputy Chief of the Mission of Russian Embassy in New Delhi, offered admission to Ukraine-returned Indian students. Speaking to The Tribune, RB Gupta, president of the Parents Association of Ukraine MBBS Students, said the majority of 25,000 students who had come back from Ukraine did not want Russia as a future option.

Gupta cited widespread sanctions against Russia to say Russian medical degrees had become unattractive and the students were not interested. “Students graduating from Russia are barred from practising in the US, the UK and the EU. There is no incentive to study in Russia. Russia has been sanctioned with the US Medical Licensing Exam, the licensure test to practise in America, is now barred for MBBS graduates from Russia as is the UK’s Professional and Linguistic Assessments Board Test. Similar bans are in place in the EU,” Gupta said.

Harish Kumar, a parent of a Ukraine-returned student, said everyone was awaiting the government decision on the issue. All eyes are on June 29, Supreme Court deadline for the National Medical Commission to clarify if students can be accommodated in India. Mohali-based Arjun Batish, who has completed four years of MBBS in a Kharkiv university, said none of the students wanted to go to Russia.“I personally won’t opt for Russia. I find the proposition morally difficult to accept. Most of my friends are in my league since Russia is under sanctions which means anyone who studies there and wants to practise in another country will face difficulties,” he said.

Many students may opt for Georgia, which has offered to accommodate them, but a decision will be taken only after June 29.