Didi would have been 1st Indian woman CM to address debate 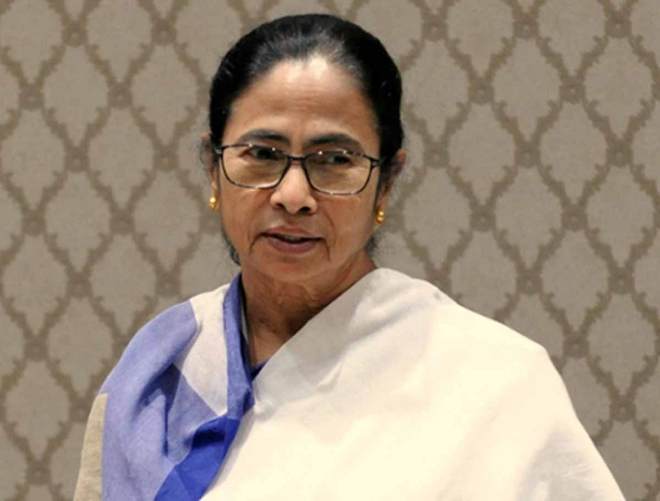 West Bengal Chief Minister Mamata Banerjee missed her date with greatness on Wednesday when an event featuring her organised by the Oxford Union Society was cancelled at the last moment.

Winston Churchill, Albert Einstein, Charlie Chaplin and Michael Jackson were some of those who had spoken at Oxford Union. Participation at the proposed event would have given a huge boost to Mamata’s stature when the Assembly elections in the state is just round the corner.

In an email to the CM’s principal secretary Gautam Sanyal, Oxford Union president Beatrice apologised for the event not taking place as scheduled.

However, the mail failed to throw light on why the programme, said to have been finalised back in July, could not be held as planned.

Banerjee was supposed to answer questions online during the event which would have gone on air at 5 pm IST. She would have been the first Indian woman leader and head of a state government to have featured in an interview organised by OU.

Mamata was not amused by the turn of events.

The Trinamool Congress, without naming Prime Minister Narendra Modi, alleged that “tremendous pressure” was brought upon the organisers by “the topmost levels” (of the Central government) leading to the cancellation of the programme.