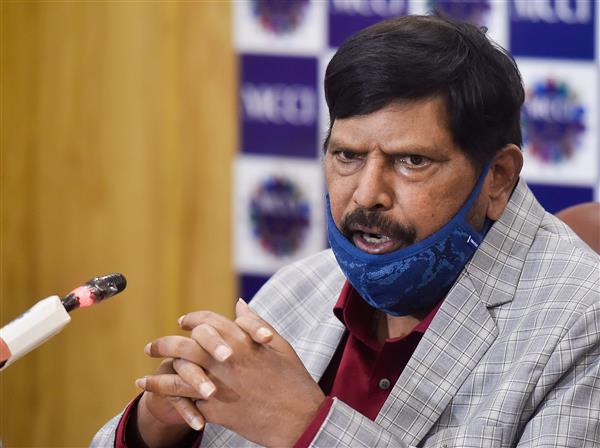 Union Minister Ramdas Athawale has called for a caste-based census in the country but said his demand was not aimed at giving rise to casteism.

Addressing tribals at Vikramgad in Maharashtra’s Palghar district on Saturday, the Minister of state for social justice and empowerment also demanded that Marathas be given reservation without disturbing quota for other castes and communities.

The Supreme Court last year stayed the implementation of 2018 Maharashtra law granting reservation to Marathas in education and jobs but made it clear that the status of those who have availed of the benefits would not be disturbed.

“The next census should also include data regarding various castes so that people know where they stand in the total population. This is not aimed at giving rise to casteism,” the Republican Party of India (A) chief said.

He further said his party would carry out an all-India agitation at the headquarters of various states and districts on February 25 to demand five acres of land for those who do not have any source of income, to enable them to earn their livelihood. PTI