Their Rajya Sabha term gets over on Thursday; after Naqvi no Muslim face in central government 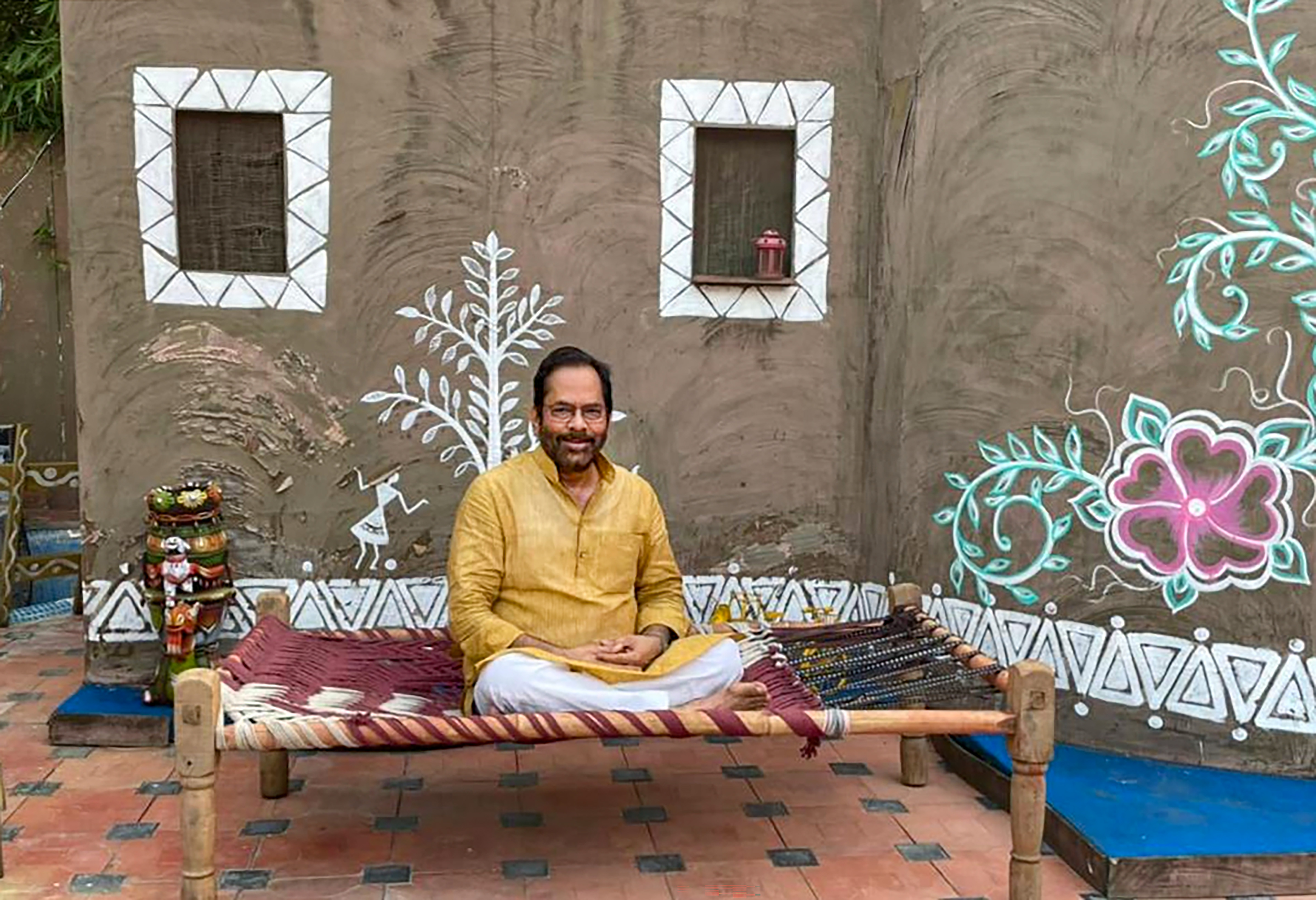 Like Naqvi, Singh—a leader of NDA ally JD(U)—did not get a re-nomination to the House for another term from his party.

Naqvi, incidentally, was the only Muslim face in the Narendra Modi government.

In a Cabinet meeting earlier, Prime Minister Modi lauded Naqvi and Singh for their contribution to the people and the country, sources said.

Ahead of the recent byelections, there was a strong buzz that Naqvi may be filed from the Rampur constituency in Uttar Pradesh. The BJP, however, chose Ghanshyam Singh Lodhi from the stronghold of Samajwadi Party leader Azam Khan. Now with vice-presidential elections round the corner, there are speculations that Naqvi may be the NDA’s candidate for the job, or may be appointed a Governor, though the BJP is silent about his future.

However, rumours are also floating about Kerala Governor Arif Mohammad Khan being the NDA’s pick for the post.

With Naqvi’s Rajya Sabha term ending, the BJP will have no Muslim MP in the two Houses after a very long time.

Naqvi was among the three BJP Muslim MPs whose term ended during the recent round of polls to 57 seats in the Rajya Sabha, with former Union minister M J Akbar and Syed Zafar Islam being the other two.

With Naqvi quitting as a minister, it will also be one of the rare occasions when the Union council of ministers will not have a Muslim face, thereby giving the Opposition yet another chance to accuse the BJP of not giving adequate representation to the community.

Though saffron leaders say their MPs represent communities and people and not any religion. “We believe in sabka saath, sabka vikas,” they say.

Apart from Naqvi, Najma Heptulla and Shahnawaz Hussain, currently a minister in the Bihar government, and late Sikander Bakht, a founder member of the party, were among the Muslim faces of the party in the central council of ministers.

Though Prime Minister Modi had asked party leaders to cultivate deprived sections in communities other than Hindus as well.

Addressing the recent national executive meeting in Hyderabad, he specifically asked the Uttar Pradesh state unit to reach out to Dalit Muslims and other minorities on issues related to welfare programmes of the government.

He made the suggestion while UP chief Swatantra Dev Singh was speaking about BJP’s victory in recent bypolls to Rampur and Azamgarh, both strongholds of the Samajwadi Party and having sizable Muslim populations, largely backward or Pasmanda.

The Prime Minister asked leaders to focus on communities which have traditionally not voted for the BJP and non-Hindu backward communities, including Pasmanda Muslims, telling them to establish contact with those getting the benefit of government schemes, they said.