National Medical Commission makes the announcement through a circular 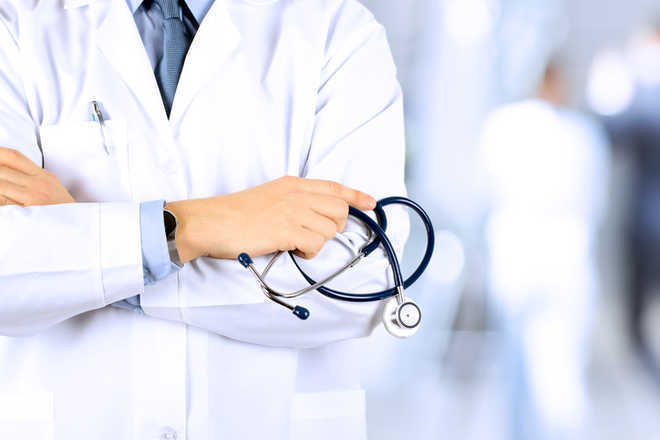 In a communication to the National Testing Agency, which conducts the exam annually, Pulkesh Kumar, NMC Secretary, said, “It has been decided that there should not be any fixed upper age limit for appearing in the NET-UG examination. Therefore the information bulletin may be modified accordingly. The process for official notification to suitably amend the regulations on Graduate Medical Education, 1997, to this effect has been initiated”.

The NMC had taken the decision to scrap the upper age limit in its fourth meeting held on October 21, 2021. The apex medical education regulator has now reiterated its decision in reply to an NTA query in this regard.

NMC sources said: “Anyone at any age can take the MBBS entrance exam”.

Currently, a candidate taking the NEET-UG must not be over 25 for the general category and 30 for SC/ST/OBCs category.

The move would further expand the pool of candidates taking the medical undergraduate test in India.

There has been a 166 per cent increase in the number of NEET-UG takers since 2014. In the 2021 edition of the exam over 16 lakh candidates appeared. 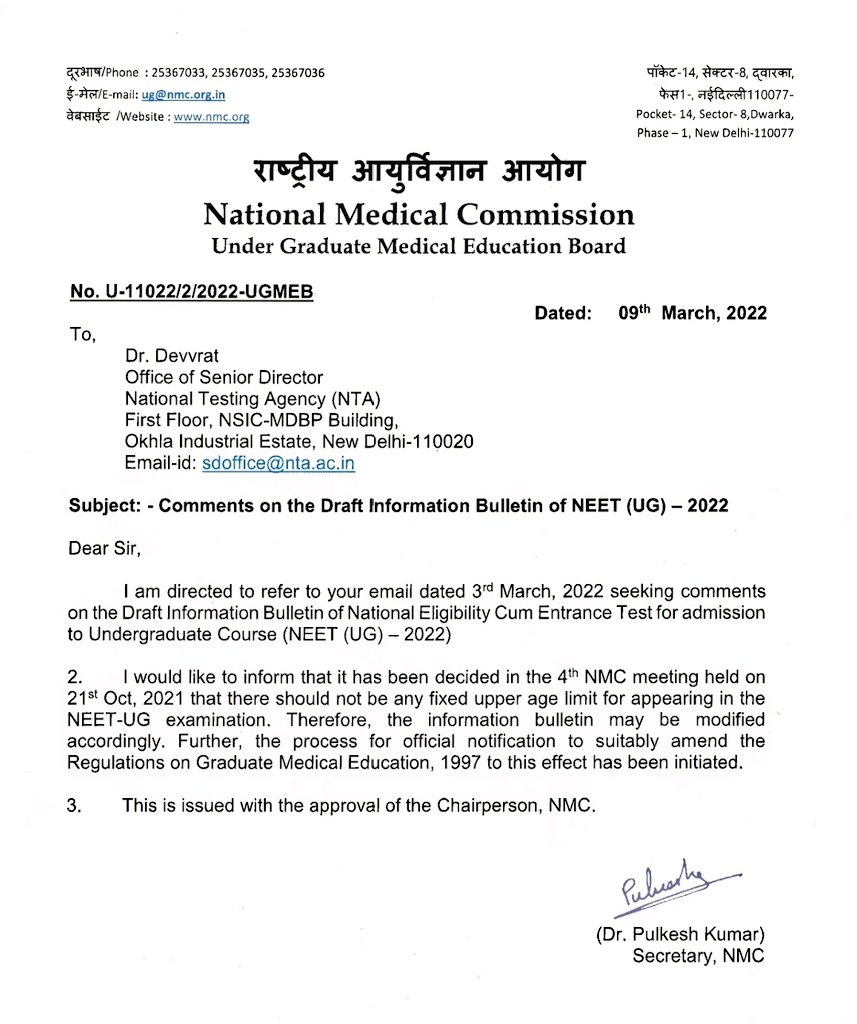