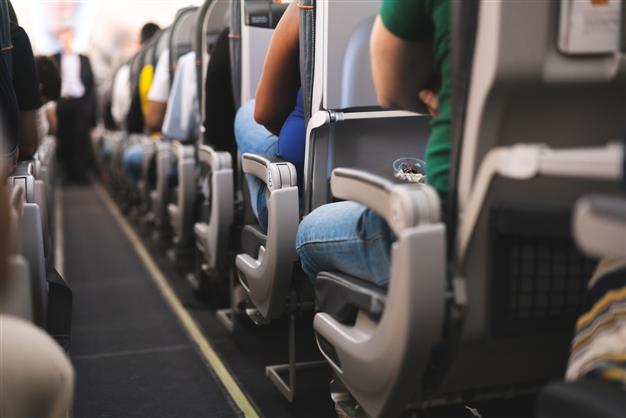 DGCA has sought a report from Tata Group-owned Air India on an incident of a drunk passenger allegedly urinating on the blanket of a female passenger on the airline's Paris-New Delhi flight last month, which it did not report to the regulator, a senior official has said.

This was the second mid-air incident of a similar nature on an Air India flight in less than 10 days, as on November 26 last year, an inebriated man allegedly urinated on his female co-passenger in her seventies in the business class of the airline's New York-New Delhi flight.

This incident was also not reported to the Directorate General of Civil Aviation (DGCA), for which the regulator pulled up the full-service carrier, stating its conduct was unprofessional and issued show cause notices to the airline, its director of flight safety and the crew that operated the New York-Delhi flight, asking them to explain within two weeks why action should not be taken against them.

As per DGCA sources, an airline is bound to report any incident to the aviation safety regulator immediately.

“Air India did not report the incident of a passenger urinating on the blanket of a female passenger. We have sought a report from the airline,” the DGCA official told PTI.

DGCA will mull any action against Air India after it receives the report from the airline, the official added.

Air India Paris-Delhi flight landed around 9:40 am on December 6 at Delhi airport, and the airport security was informed that the male passenger was “under the influence of alcohol and he was not following the instructions of the cabin crew, and he later peed on a blanket of an onboard lady passenger,” airport officials had told PTI on Thursday.

The lady passenger, who had initially made a written complaint, refused to file a police case, and hence the passenger was allowed to go by the airport security after he cleared immigration and customs formalities, they added.

“Air India confirms that a passenger on Air India Flight 142 from Paris to Delhi on December 6, 2022, relieved himself on the vacant seat and blanket of a fellow passenger when the latter was in the lavatory. The crew identified and isolated the offender and reported the incident to authorities," the airline said in its statement.

It also said that "as the victim and the accused reached an understanding", CISF allowed the accused to leave after he tendered a written apology.

"In deference to the victim's wishes, Air India did not lodge a police report," the statement said.