US bars communists, but new norms not applicable to India 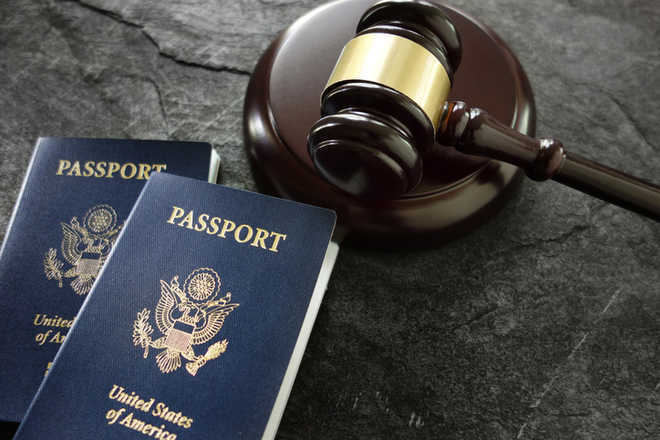 Members of the Communist Party and its affiliated organisations are barred from seeking immigration to the US, says new policy guidance from the US Citizenship and Immigration Services (USCIS).

The ground for inadmissibility or affiliation with the Communist Party or any other totalitarian regime is part of the broader set of laws passed by the US Congress to address threats to the safety and security of the country, it says.

It does not seem to apply to members of the communist parties in India. A subsequent clause makes it clear that the targets are ruling communist parties in “totalitarian regimes”, such as China, Cuba and North Korea. The policy says the norm applies to members of a single political party, “organised on a dictatorial basis, with so close an identity with its governmental policies that the party and the government constitute an indistinguishable unit”. No communist party in India makes that cut.

“Membership or affiliation is a question of fact for the officer to determine," says the policy. A person will be found inadmissible only if there is oral or written testimony or a document containing information about current or previous membership.