Will use all relevant tools to ensure terrorists do not use Afghanistan as platform for international terrorism: Antony Blinken 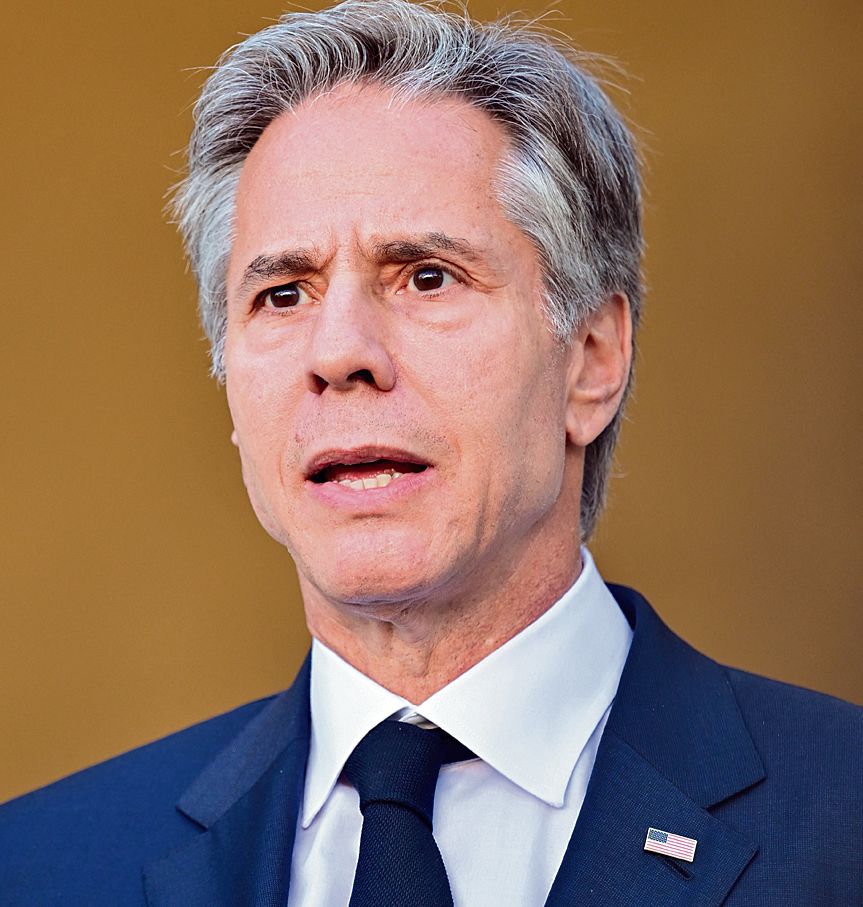 “All property and interests of those designated… that are subject to US jurisdiction are blocked, and all US persons are generally prohibited from engaging in any transactions with them,” Antony Blinken added.

The US has declared three members of the Al-Qaida in the Indian Subcontinent (AQIS) and one senior official of militant outfit Tehrik-i-Taliban Pakistan (TTP) as “global terrorists”.

A statement on Thursday named AQIS “emir” Osama Mehmood, deputy emir Atif Yahya Ghouri, and Muhammad Maruf, who looks after the recruitment for the armed group, on its “specially designated global terrorists” list.

We will use all relevant tools to ensure terrorists do not use Afghanistan as platform for international terrorism. -- Antony Blinken, US Secretary of State

Founded in September 2014, the AQIS is a militant organisation that aims to fight the governments of Pakistan, Afghanistan, India, Myanmar and Bangladesh in order to establish an Islamic state. The TTP is an umbrella organisation of various armed militant groups operating along the Afghan-Pakistani border. Formed in 2007, the group shares a common ideology with the Afghan Taliban and assisted them in the 2001–2021 war.

Making the announcement, US Secretary of State Antony Blinken said the US was “committed to using its full set of counterterrorism tools” to eliminate the threat posed by armed groups operating in Afghanistan and Pakistan. The decision showed “our relentless efforts to ensure that terrorists do not use Afghanistan as a platform for international terrorism”.

“We will continue to use all relevant tools to uphold our commitment to see to it that international terrorists are not able to operate with impunity in Afghanistan.

“All property and interests of those designated… that are subject to US jurisdiction are blocked, and all US persons are generally prohibited from engaging in any transactions with them,” Blinken added.

The announcement coincides with the presence of US Special Representative for Afghanistan Thomas West in the region to hold consultations in New Delhi, Tokyo and Dubai on the humanitarian, security and economic crises in Afghanistan.

The US decision was announced after the TTP’s declaration earlier this week that it was formally ending a six-month ceasefire with the government of Pakistan. The group claimed responsibility for recently attacking a police vehicle in Quetta which killed four people.