US dilemma over sanctioning India for buying Russian arms

Turkey, India and China have purchased the S-400 systems but only companies from Turkey and China have been sanctioned under CAATSA, a US domestic law introduced during the Trump era, India has so far not been acted against 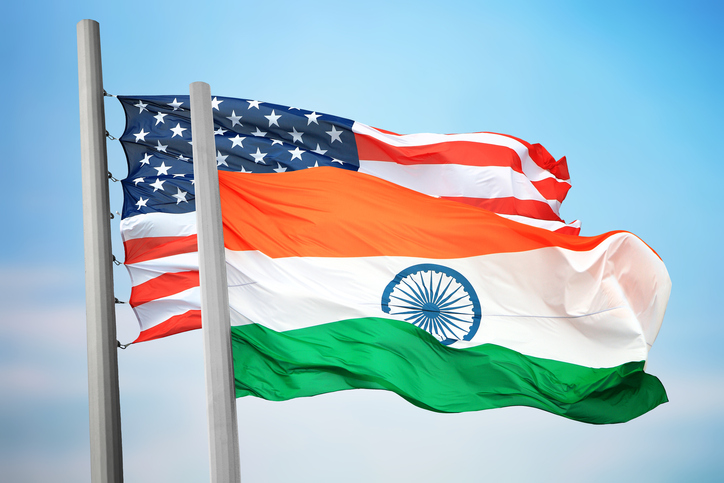 The US has expressed its dilemma over considering sanctions for India’s purchase of Russia’s S-400 missile defence systems.

“I think we’ve to look at what the balance is... The administration made clear that it is discouraging India from proceeding with the acquisitions of Russian equipment and there are important geostrategic considerations particularly with relationship to China,” said James O’Brien, US President Joe Biden’s nominee as Coordinator for Sanctions Policy over Countering America’s Adversaries Through Sanctions Act (CAATSA).

“It’s difficult to compare the two situations – a NATO ally (Turkey) that is breaking with legacy and India, a partner of growing importance, but that has legacy relationships with Russia,” added O’Brien James while speaking before the US Senate at his confirmation hearing for the post.

Turkey, India and China have purchased the S-400 systems but only companies from Turkey and China have been sanctioned under CAATSA, a US domestic law introduced during the Trump era, India has so far not been acted against.

India had signed a $ 5 billion deal in October 2018 with Russia to buy five units of the S-400 air defence missile systems though the US administration had warned that such a move may attract sanctions. But in recent times, US Senators have also started flagging India’s purchase of naval warships from Russia.

Asked about the possibility of US sanctions for buying the S-400 missile systems, the Ministry of External Affairs (MEA) had said in November last year that ,“India pursues an independent foreign policy and its defence acquisitions are guided by its national security interests.’’

The two Senators, Mark Warner and John Cornyn, have said that though India has signed a deal with Russia for the purchase of the S-400 missile system but such transactions were on a decline. A Congressional Research Service (CRS) report has noted that, “the Indian military cannot operate effectively without Russian-supplied equipment and will continue to rely on its weapons systems in the near and middle terms”.

When it comes to the crunch, New Delhi may not need the helping hand of the two co-chairs of the India Caucus in the US Senate as External Affairs Minister S Jaishankar said in 2019, “I am reasonably convinced of the powers of my persuasion. It would be my hope that people understand why this transaction is important for us.”