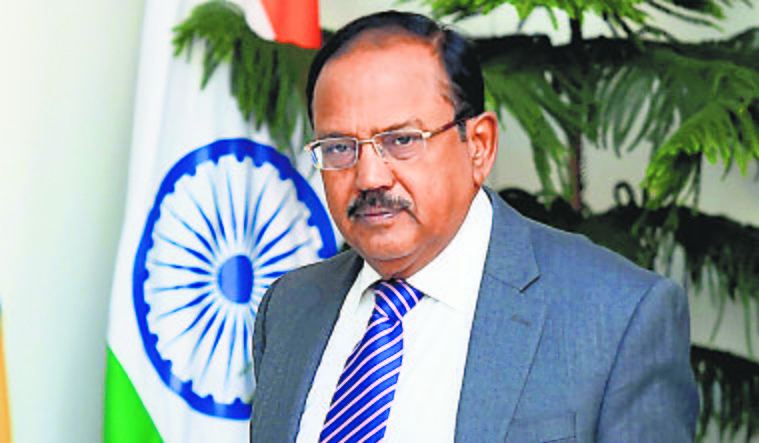 Immediately after the curtains fell on the Quad summit in Tokyo, two key US officials arrived in India to discuss Russia and Afghanistan. At the same time, National Security Adviser Ajit Doval is in Tajikistan to discuss Afghanistan with NSAs of eight regional countries, including Russia, China and Iran.

Secondary sanctions over oil from Moscow?

A day after Commerce Minister Piyush Goel reiterated that Russian oil comprises a small part of India’s total imports while the West buys much more, Elizabeth Rosenberg from the US Treasury’s Terrorist Financing and Financial Crimes division is in India to talk with officials and the industry about US sanctions.

On the table is a sounding that Indian importers of Russian oil could face secondary sanctions, which may be on the anvil. The current US sanctions against Russia do not prevent other countries from buying Russian oil. Another issue is the wheat shortage and India’s ability to assuage it somewhat and help curb the world-wide surge in its prices.

“It’s important to talk to strong US partners and make sure we’re in close contact about our sanctions regime and working together to crack down on any evasion opportunities or evasion activities,” said the US Treasury spokesperson while announcing her visit.

Rosenberg’s India visit is part of a Biden administration effort to reach out to friendly non-western countries to persuade them to ease off defence and energy ties with Russia, she added.

In parallel, US Special Representative to Afghanistan Thomas West on Wednesday evening met MEA Joint Secretary JP Singh here for detailed discussions on the Afghanistan policy. West appreciated India for providing critical humanitarian aid and acknowledged that it had interests to protect. “We’ll continue to partner with India and others in the region to advance shared goals,” he tweeted.

One common interest is the wellbeing of Afghanistan’s non-Pashtun groups. In Delhi, West also met self-exiled Tajik leader Abdullah Abdullah who has recently been allowed by the Taliban to return and see his family. “Discussed issues critical to Afghanistan’s future, human rights abuses, women’s essential role in society and terrorism threats,” said West.

Doval is in Dushanbe for the fourth regional security dialogue on Afghanistan. Unlike the last conference hosted by Doval on November 10, China is present. Russia, India and Central Asian countries are concerned over the leftover arms in Afghanistan.