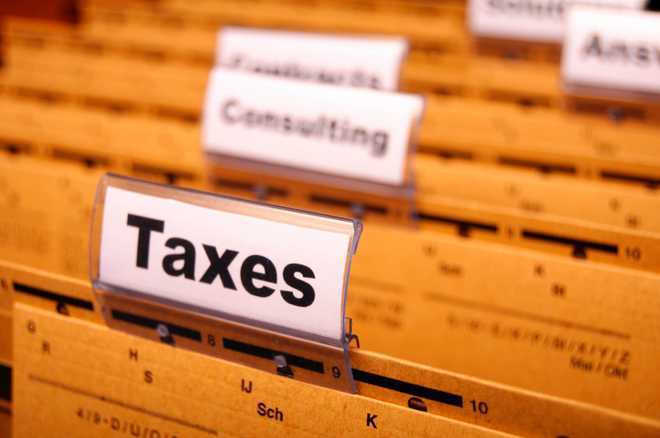 The US has backtracked from imposing penalties on six countries, including India, for introducing the digital services tax (DST), that it felt targeted its social media giants.

The US has decided to opt for negotiations for the next six months with these countries to work out a satisfactory solution.

Making the announcement, US Trade Representative (USTR) Katherine Tai said the plan for retaliatory tariffs on some goods from six countries will be suspended till November 29 to provide additional time to complete the ongoing multilateral negotiations on international taxation at the OECD and in the G20 process.

"The US is focused on finding a multilateral solution to a range of key issues related to international taxation. The US remains committed to reaching a consensus through the OECD and G20 processes. Today’s actions provide time for those negotiations to continue while maintaining the option of imposing tariffs if warranted in the future," said Tai in a statement.

The USTR holds that the DST is discriminatory and burdens US commerce.

In March, Tai was unmoved by the arguments from Commerce Minister Piyush Goel. A day after their meeting, USTR had said it will impose higher import duties on 45 categories of Indian imports equal to the $ 55 million that New Delhi presumably earns from imposing two per cent DST.

Indian imports that would have faced higher duties would have been seafood, bamboo products, semi-precious and precious stones, furniture, cork and cigarette papers.

Even at that time, Tai had favoured a global consensus on international tax issues.

In a Trump era decision, the USTR had investigated 10 jurisdictions. Four—Brazil, Czech, EU and Indonesia—were let off because they had not implemented DST.

The USTR put the remaining six—India, Austria, Italy, Spain, Turkey and the UK—on notice as they had already operationalised DST.

The latest USTR order suspends any retaliation against them till November 29 while it negotiates the question of DST in multilateral fora, as was suggested by Goel to the USTR.