Biden administration unlikely to accept USIRFC’s proposal for about India 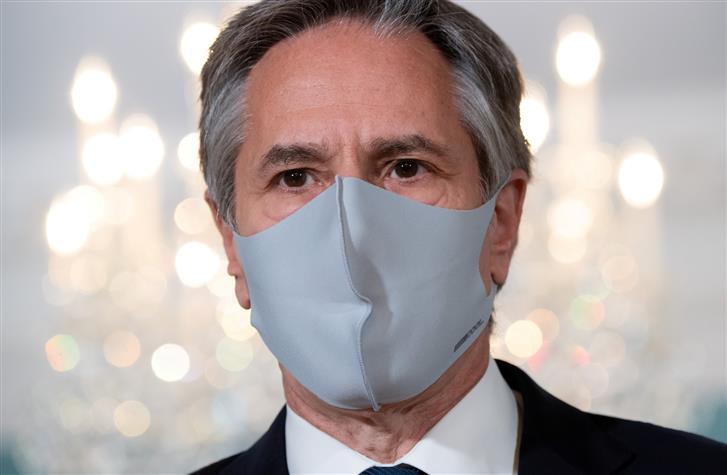 US Secretary of State Anthony Blinken skipped a mention of India while castigating several other countries mentioned as “Countries of Particular Concern” (CPC) by the annual report of the US International Religious Freedom Commission (USIRFC).

The document was finalised last month and released on behalf of the US State Department on Thursday by Blinken who utilised the occasion to announce sanctions against a Chinese official for curbing the freedom of religion.

Though USIRFC has recommended that India be put under CPC and consider sanctions, the previous Trump administration had refused to do so. Blinken’s exclusion of India is a pointer that the Biden administration will also follow a similar course.

Though Pakistan is in the CPC list, it has been given a waiver from sanctions along with Nigeria and Saudi Arabia, both major oil producing nations because “there were important national interests of the US requiring the exercise of the waiver authority”.

Blinken did not mention India while he named several others such as Iran which “continues to intimidate, harass, and arrest members of minority faith groups.’’

In Myanmar, military coup leaders were responsible for ethnic cleansing and other atrocities against Rohingya and in Russia, authorities harass Jehovah’s Witnesses and Muslim minority groups, he said.

In Nigeria, he said courts continue to convict people of blasphemy, sentencing them to long-term imprisonment or even death.

Saudi Arabia, he noted, remains the only country in the world without a Christian church, though it has more than a million Christians.

China broadly criminalises religious expression and continues to commit crimes against humanity and genocide against Muslim Uyghurs and members of other religious and ethnic minority groups.

Blinken also announced the designation of Chinese official Yu Hui for arbitrary detention of Falun Gong practitioners. Yu and his family are now ineligible for entry into the US. EOM