After Ankita Bhandari’s murder snowballed into a major controversy, Uttarakhand Chief Minister Pushkar Singh Dhami gave instructions to District Magistrates to investigate all the resorts of the state.

He also ordered action against resorts operating illegally in the hill state.

"It is unfortunate. Police are working, they have done their work for making the arrests. Strictest punishment would be given for such heinous crimes, whoever be the criminal," he said. 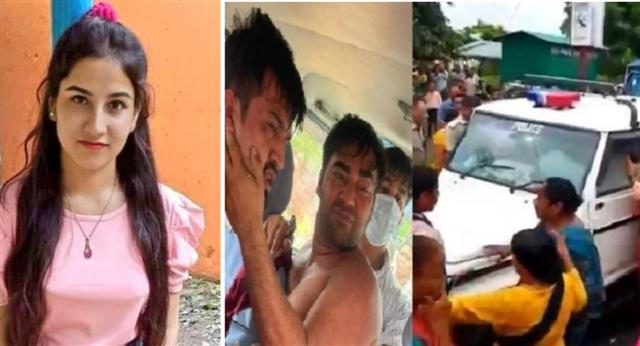 Senior BJP leader Vinod Arya's son, Pulkit Arya, has been arrested for the murder of a 19-year-old woman who worked as a receptionist at a resort he owns near Rishikesh, in Pauri district.

He had reported her missing on Monday, as did her family, butpolice saidit later turned out he, along with two staff members, hadkilled her.Those twohave been arrested too.

Meanwhile, women gheraoed the police vehicle that was carrying the accused in Ankita Bhandari murder case.

The 19-yr-old receptionist went missing a few days ago & her body was found today. 3 accused, incl Pulkit -owner of the resort where she worked- arrested pic.twitter.com/v3IK8zE1xI