‘Vaccine Maitri’ under scanner but India to meet UN commitments 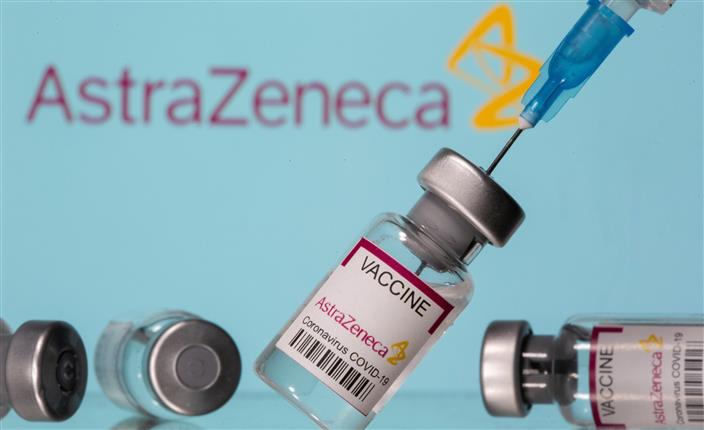 The surge in COVID-19 infections has led to South Block putting the brakes on its major diplomatic initiative ‘Vaccine Maitri’ that was supposed to take the edge off western criticism of India’s deteriorating human rights environment.

“Let us see how the situation unfolds,” said sources when asked whether South Block has put all large exports of the AstraZeneca coronavirus vaccine on temporary hold for at least two to three months.

Denying there was a move to ban vaccine exports, the sources said there may be a need to calibrate the supply schedules from time to time given the current manufacturing capacity and requirements of national vaccination programmes.

“We remain committed to helping the world with vaccines, including through Covax facility,” they added.

Hinting that some countries may have to bear with the situation, the sources called on all stakeholders to work together to adjust the schedules as required.

“Only by such cooperation, we can collectively deal with the ongoing pandemic,” they said.

India has so far maintained its commitment of supplying the vaccines to vulnerable sections.

The MEA’s website shows that the last commercial shipment was to Namibia on March 22 and the last dispatch of free vaccines was to Malawi on March 18.

India has earned goodwill by permitting the dispatch of six crore vaccine doses to over 75 countries with the MEA highlighting the leader of each recipient country thanking New Delhi for the supply of vaccines.

The UN-backed international vaccine alliance Gavi has publicly blamed India for walking back on its export commitments.

“Deliveries of COVID-19 vaccines to lower-income economies will face delays following a setback in securing export licences for further doses… produced by SII expected to be shipped in March and April,” it said in a statement.

The UK says it has also not received half of the 10 lakh doses ordered from SII after getting the first lot of 50 lakh doses on March 5.

There is the likelihood that India will be in a better position to export more vaccines to a large number of countries once several other vaccines that are in the last lap of approval hit the market.

There has been a recalibration of export shipments because the government has widened the vaccination program to include all those above 45. So far it had restricted vaccination to those above 60 and those above 45 with co-morbidities besides frontline workers.