Demands flexibility for states to define frontline workers below 45, could include teachers, lawyers, drivers 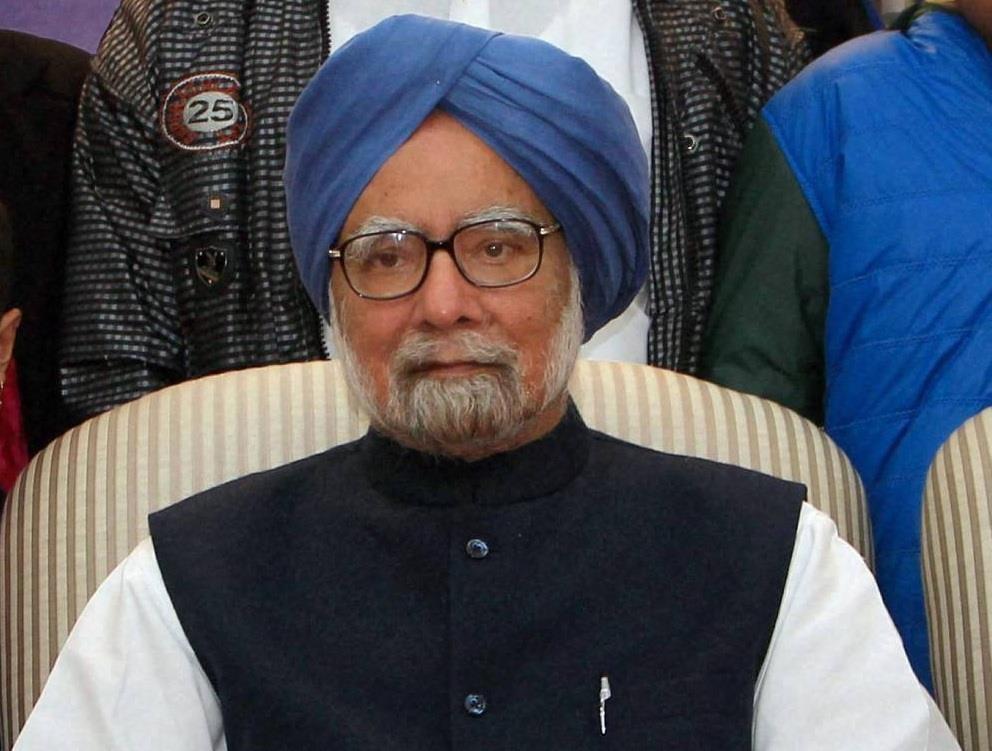 Former prime minister Manmohan Singh on Sunday wrote to his successor Narendra Modi to convey his suggestions on COVID management.

Singh saught flexibility for states to define vaccine eligibility for frontline staff below 45 years, which could include teachers and lawyers, and urged the government to focus on the percentage of people vaccinated rather than the absolute numbers.

In a two-page letter to Modi, Singh said a big part of India’s COVID management would have to be ramping up the vaccine programme, which was the key to pandemic response.

“There are many things we must do to fight the epidemic but a big part of this effort must be ramping up the vaccination programme,” Singh said.

“The government should publicise what are the firm orders for doses placed on different vaccine producers and accepted for delivery over the next six months. If we want to vaccinate a target number in this period, we should place enough orders in advance so that producers can adhere to an agreed schedule of supply,” said Singh.

He said the government should also indicate how this expected to supply will be distributed across states based on a transparent formula.

“The central government could retain 10 per cent for distribution based on emergency needs, but other than that, states should have a clear signal of likely availability so that they can plan their rollout,” the ex-PM said.

In a major suggestion, Singh urged the PM that states be given some flexibility to define categories of frontline workers who can be vaccinated even if they are below 45 years of age.

“States may want to designate school teachers, bus, three-wheeler and taxi drivers, municipal and panchayat staff, and possibly lawyers who have to attend Courts as frontline workers. They can then be vaccinated even if they are below 45 years,” suggested Singh.

Articulating the broader sentiment of the Congress Working Committee which met on Saturday to talk about the COVID surge the former PM sought that the Government proactively support vaccine producers to expand their manufacturing facilities quickly by providing funds and other concessions.

Citing Israel, which has invoked compulsory licensing provisions to produce COVID vaccines, Singh said it was time for India to do the same so that several companies can produce the vaccines under a licence.

Advocating import clearance to foreign-made jabs approved by credible regulators (something the Centre has already done) without insisting on domestic bridging trials, Singh said this relaxation is justified in an emergency and could be for a limited period during which the bridging trials could be completed in India.

“The key to our fight against Covid 19 must be ramping up the vaccination effort. We must resist the temptation to look at the absolute numbers being vaccinated, and focus instead on the percentage of the population vaccinated,” the ex-PM cautioned.