A fitting tribute to the courage of ‘sahibzades’ and their quest for justice, says PM Modi 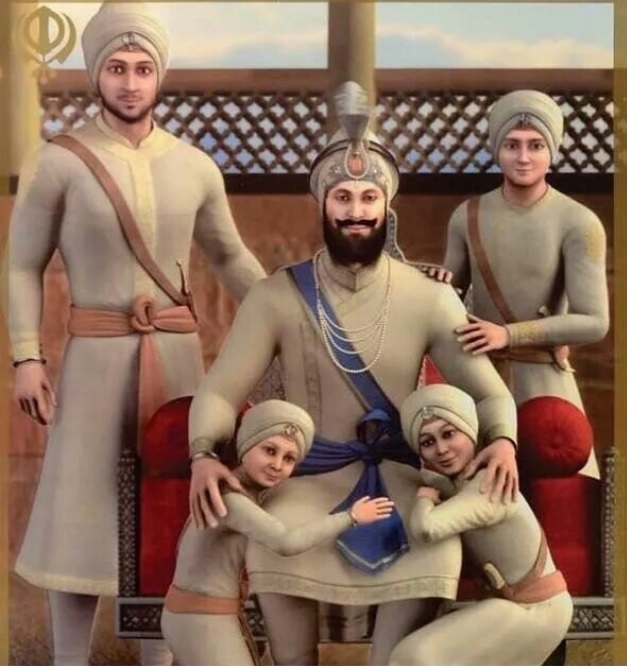 Paying rich tributes to the tenth Sikh Guru on the occasion of Parkash Purab on Sunday, the Prime Minister said: “Today, on the auspicious occasion of the Parkash Purab of Sri Guru Gobind Singh Ji, I am honoured to share that starting this year, 26th December shall be marked as ‘Veer Baal Diwas.’ This is a fitting tribute to the courage of the Sahibzades and their quest for justice.”

The Prime Minister also greeted people on the Parkash Purab of Guru Gobind Singh and said, “His life and message give strength to millions of people. I will always cherish the fact that our government got the opportunity to mark his 350th Parkash Utsav.”

The Prime Minister also shared on Twitter some glimpses from his visit to Patna at that time.

Earlier, the Prime Minister had announced the decision to repeal farm laws on November 19, the birth anniversary of Guru Nanak Dev.

Punjab is due for Assembly elections and will vote on February 14 to elect a new government.