Vehicles to have ratings based on performance in crash tests : The Tribune India

Vehicles to have ratings based on performance in crash tests 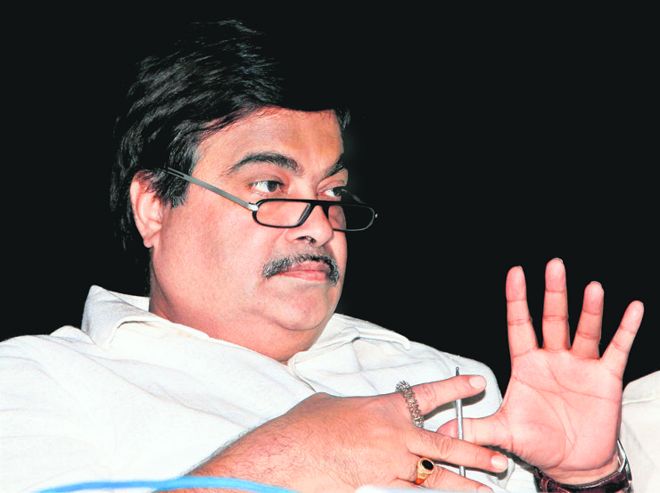 Union Minister for Road Transport and Highways Nitin Gadkari has approved the draft GSR notification to introduce “Bharat NCAP (New Car Assessment Programme)”, paving the way for according star ratings to automobiles based upon their performance in crash tests.

In a series of tweets, Gadkari said the Bharat NCAP would serve as a consumer-centric platform allowing customers to opt for safer cars based upon their star ratings, while promoting a healthy competition among car makers in India to manufacture safer vehicles.

The testing protocol of the Bharat NCAP will be aligned with Global Crash Test Protocols, factoring in the Indian regulations and allowing local car manufacturers to get their vehicles tested at Indian facilities. —Nitin Gadkari, Union Minister

The minister said star rating of Indian cars based on crash tests was extremely crucial not only to ensure passenger safety, but also to increase the export worthiness of Indian automobiles.

“The testing protocol of the Bharat NCAP will be aligned with Global Crash Test Protocols, factoring in the existing Indian regulations and allowing local car manufacturers to get their vehicles tested at India’s in-house testing facilities,” said the minister.

Gadkari said the Bharat NCAP would prove to be a critical instrument in making Indian automobile industry Aatmanirbhar and make India the leader in the global automobile hub.

The proposed assessment will allocate Star Ratings from 1 to 5 stars.

The initiative is aimed at making mobility safer amid the country witnessing a total of 3,66,138 road accidents during the calendar year 2020, causing 1,31,714 deaths.

Recently, Gadkari had said the government has set a target to reduce 50 per cent road accident deaths by 2024.