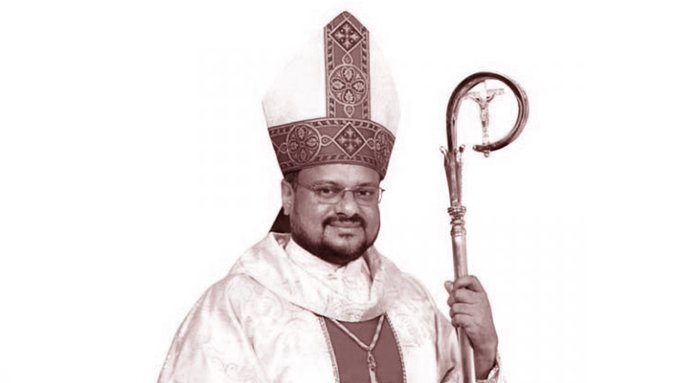 With a court in Kerala on Friday acquitting a bishop in the rape case of a nun, NCW chairperson Rekha Sharma has said the woman should approach the high court against the judgement.

An additional district and sessions court acquitted Roman Catholic Bishop Franco Mulakkal of the charges of raping the nun in a convent in the southern state.

Extending support to the nun, National Commission for Women chairperson Rekha Sharma tweeted, "Shocked at the judgment of Kerala Addl. dist and session court. The victim nun must go to high court. NCW is with her in this fight for justice".

Sharma also tagged a news report of his acquittal along with her tweet. The rape case against the Bishop was registered by police in Kottayam district in June, 2018.

In her complaint to the police, the nun had alleged that she was subjected to sexual abuse by Franco between 2014 and 2016.

The Special Investigation Team, which probed the case, arrested the Bishop in September 2018 and charged him with wrongful confinement, rape, unnatural sex and criminal intimidation. Trial in the case, started in November 2019, had concluded on January 10.