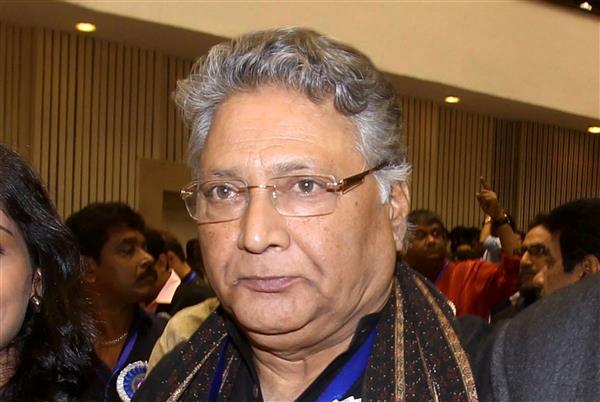 Veteran film, television and stage actor Vikram Gokhale on Saturday died at a city hospital, where he had been undergoing treatment for the past couple of weeks, the hospital authorities said.

His mortal remains will be kept at the Balgandharva Auditorium in the city and the last rites will be performed at the Vaikunth crematorium in the evening, a family friend of the actor said.

Gokhale, an artiste equally at home in theatre, television and movies, acted in several Marathi and Bollywood films, including ‘Agneepath’ (1990), ‘Bhool Bhulaiyaa’ (2007), ‘Natsamrat’ (2015) and ‘Mission Mangal’ (2019). His latest release is the Marathi film ‘Godavari’.