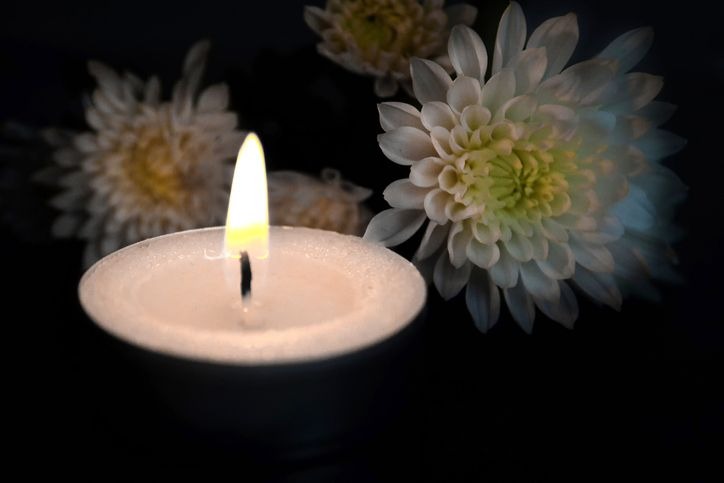 Noted Malayalam film actor KTS  Padannayil, known for his comedy roles, passed away due to age related ailments at a hospital here on Thursday morning, film industry sources said. He was 88.

Padannayil had been undergoing treatment at Indira Gandhi Cooperative hospital here since July 19. Later, he was shifted to the Cardiac Care Unit where he breathed his last at 6.40 AM today, a hospital spokesman said. Beginning his acting career as a theatre artist decades ago, Padannayil became active in Malayalam movies in the 1990s.

"Aniyan Bava Chettan Bava" directed by Rajasenan was his debut movie. Padannayil became busy as a supporting actor in Malayalam movies following his performance in movies like "Sreekrishnapurathe Nakshatrathilakkam" and "Vrudhanmare Sookshikkuka". In his film career spanning nearly two decades, Padannayil has acted in more than 60 films.

Hailing from nearby Tripunithura, he has also acted in many television comedy serials. He had run a small shop in Tripunithura for earning his livelihood. Kerala Chief Minister Pinarayi Vijayan and Education Minister V Sivankutty condoled the demise of Padannayil. PTI