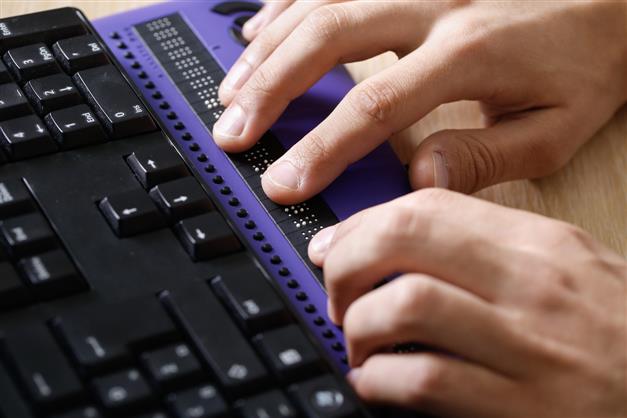 A 25-year-old visually impaired software engineer from Madhya Pradesh has received a job offer from IT giant Microsoft with an salary package of Rs 47 lakh, an official said on Tuesday.

Yash Sonakia earned his BTech degree in 2021 from Indore-based Shri Govindram Seksaria Institute of Technology and Science (SGSITS), a government-aided autonomous institute, the official from the institute said.

The fresh graduate has received an offer from Microsoft for a salary package of Rs 47 lakh, he said.

Talking to PTI, Sonakia said he has accepted the offer and will join the company's Bengaluru office soon as a software engineer, though initially he has been asked to work from home.

Sonakia lost his eyesight to glaucoma when he was just eight years old.

“After completing my studies with the help of the screen-reader software, I started looking for a job and applied at Microsoft after learning coding. After an online examination and interview, I have been selected for the post of software engineer in the company," he said.

Sonkia's father Yashpal, who runs a canteen in the city, said his son was diagnosed with glaucoma a day after his birth, due to which he had very little vision in his eyes.

"My son lost his eyesight completely when he turned eight, but we didn't give up as he wanted to become a software engineer," Yashpal said.

Yashpal educated his son in a school for children with special needs up to Class 5, and later enrolled him in a regular school, where one of his sisters helped him, especially in maths and science.

"Yash is my eldest son and I also had dreams for him. His dream of becoming a professional software engineer has finally come true after a lot of struggle," an emotional Yashpal said.