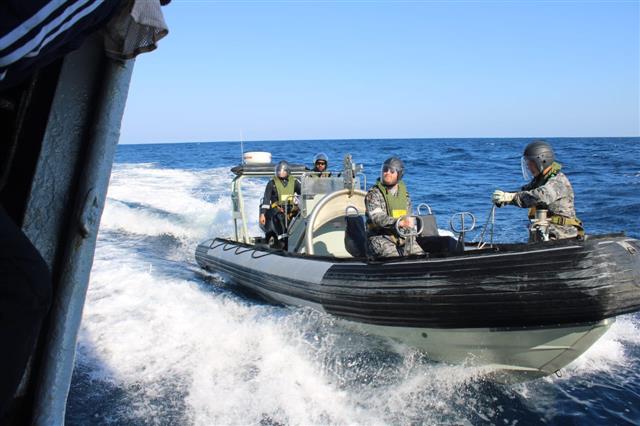 The Malabar series of naval exercises involving India, Japan, the US and Australia have culminated with the highlight being the conduct of ‘War at Sea exercise’, which enabled all four navies to consolidate interoperability and hone their tactical skills.

The theme of the Malabar was based on strengthening cooperation between the four countries and for a ‘free and open Indo-Pacific’.

“Free and open Indo-Pacific” is a euphuism for opposing Chinese hegemony and attempts to impede traffic at sea and in air. China in the past has been objecting to warships in open sea of the South China Sea.

The sea phase of ‘Malabar-22’ was conducted over a period of five days near Yokosuka Japan and witnessed live weapon firings, surface, anti-air and anti-submarine warfare drills and tactical procedures. The high-tempo exercise saw the participation of eleven surface ships including a nuclear-powered aircraft carrier with its air elements, along with four long-range maritime patrol aircraft, integral helicopters and two submarines. 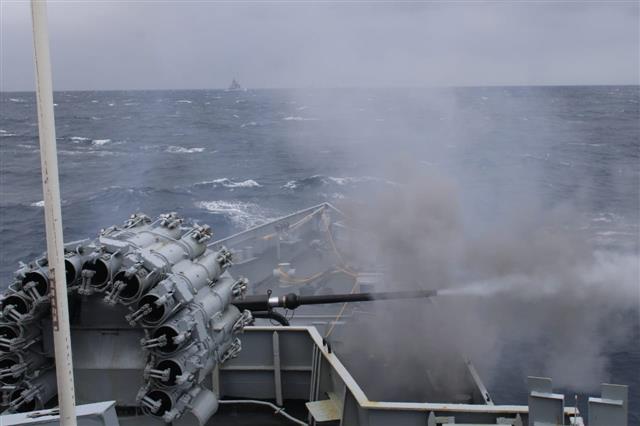 Apart from operational drills and exercises, the bilateral logistics support agreements between the participating countries were validated during this edition of exercise Malabar. 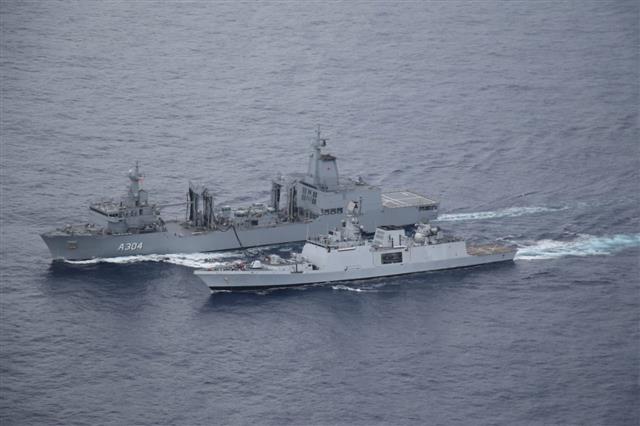 The exercise helped enhance understanding of each others’ operational methodologies and ability to co-operate to tackle myriad maritime challenges.

The Japan Maritime Self Defence Force was the host. Malabar series of maritime exercises commenced in 1992 and have grown in complexity over the years. It includes four prominent navies in the Indo-Pacific region, incidentally all four are partners in the Quadrilateral or the ‘Quad’.