Ministry of Defence approves policy on archiving, declassification and compilation and publication of histories of wars and military operations 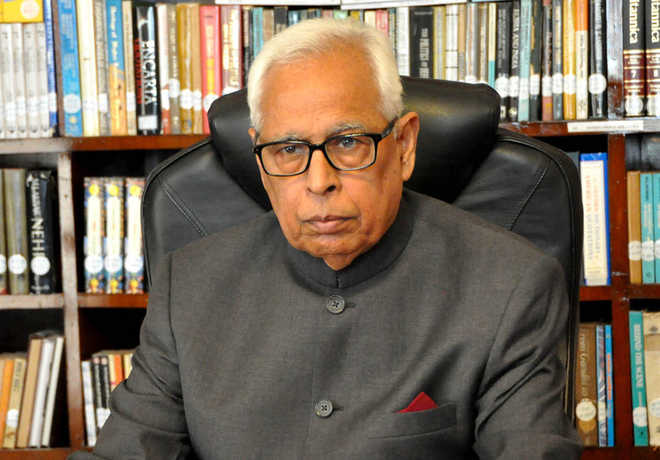 With three full-blown wars, a conflict in Kargil and several path-breaking operations like the dramatic capture of Siachen Glacier in 1984 remaining cloaked in secrecy, the Ministry of Defence on Saturday approved a policy on archiving, declassification and compilation and publication of histories of wars and military operations.

The requirement of having war histories written with a clear-cut policy on declassification of war records was recommended by NN Vohra Committee and Kargil Review Committee. The declassification will be done through the history division of the MoD. A committee headed by Joint Secretary, MoD, and comprising representatives of the Services, MEA, MHA and other organisations will compile the histories. The MoD says the committee will be formed within two years of the completion of a war.

Thereafter, the collection of records and compilation should be completed in three years and disseminated to all concerned. For past operations, the committee would take a call on each case.

So far the only officially released history is that of the India-Pakistan war of 1947-48. The histories of Indo-Pak wars of 1965 and 1971 were published, but these carry a caveat by the authors: “I don’t consider this as an account of proper history.” These are for “restricted circulation”, which means these are available only at select libraries of the forces. Both were released in the early 1990s.

The caveat means that access to records of Operation Meghdoot (Siachen), Operation Pawan (Sri Lanka) and Operation Falcon in Arunachal Pradesh in the mid-1980s will not be made public immediately. The same applies to Operation Bluestar. All these could have political fallout.

As per existing policy the responsibility for declassification of records rests with the respective organisations as specified in the Public Record Act 1993 and Public Record Rules 1997. According to these, records should ordinarily be declassified in 25 years.

The MoD has asked the armed forces,  Assam Rifles and Indian Coast Guard, to transfer records, including war diaries, letters of proceedings and  operational record books to the History Division for proper upkeep, archival and writing histories.

The requirement of having war histories written with clear cut policy on declassification of war records was recommended by Kargil Review Committee headed by K Subrahmanyam and also by the NN Vohra Committee.