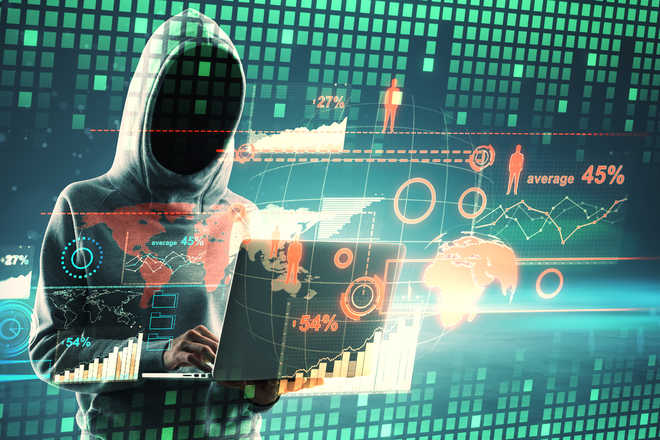 Alert has been sounded in various departments of Telangana about a possible phishing attack using a fake Aarogya Setu mobile application by some hackers in Pakistan.

The cyber security alert was sounded after a Pakistan-based group was detected sending links to steal user data.

A note circulated to the officials of the Municipal Administration and Urban Development Department said the warning about the possible attack had been received from the intelligence department.

The note said "cyber actors" from the neighbouring country were initiating a campaign to compromise Android-based smartphones and devices of Indian defence personnel and government officials.

"They are sending specially crafted messages to these officials through SMS and WhatsApp with a link to click and download a fake Aarogya Setu App. As the user tries to download the app by opening the link, a malicious app (ChatMe) downloads on the device and begins data exfiltration to the servers of the adversary based outside India," read the note.

The officials have been asked to be vigilant and not to download anything that they receive with a link. Attempts are being made to lure with the purpose of cheating through these fake SMS’ and emails with the sole purpose of stealing information.

The Telangana Police have asked the residents of the state to download the Aarogya Setu application only from MyGov.in, or Google Play Store and Apple App store, as cyber fraudsters were creating fake applications in the name of Aarogya Setu with a similar name.