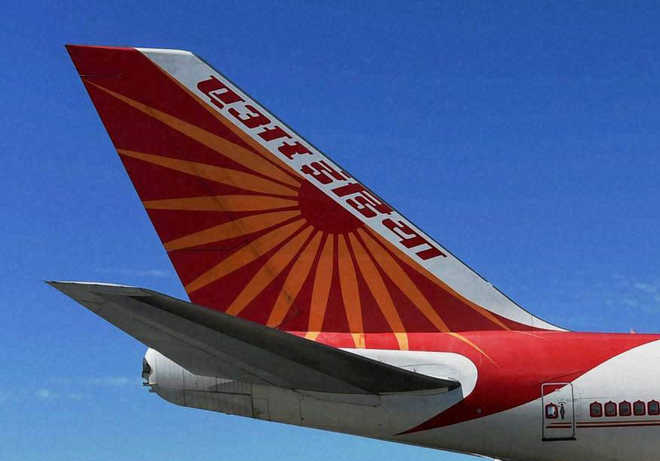 US financial services company Wells Fargo on Friday said it has sacked Shankar Mishra, who allegedly urinated on a female co-passenger on an Air India flight from New York, saying that the allegations were “deeply disturbing”.

“This individual has been terminated from Well Fargo,” the firm said in a statement.

The company further said it holds its employees to the highest standards of professional and personal behaviour and “we find these allegations deeply disturbing.”

“We are cooperating with law enforcement and ask that any additional inquiry be directed to them,” the statement added.

In a shocking incident, an inebriated Mishra had allegedly urinated on his female co-passenger, a senior citizen in her seventies, in the business class of an Air India New York-Delhi flight on November 26 last year.