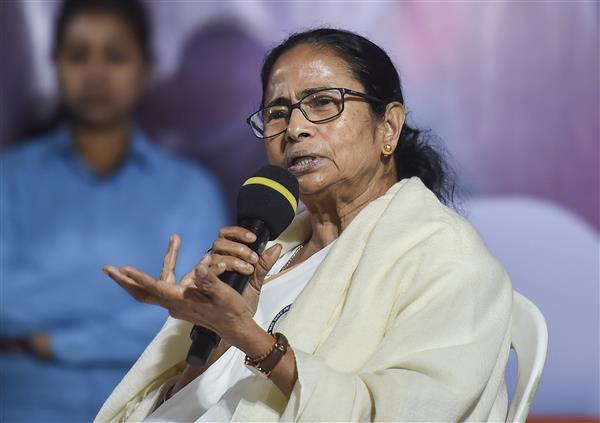 The West Bengal Assembly became the fourth state to pass a resolution against the Citizenship (Amendment) Act in the Assembly.

West Bengal Chief Minister Mamata Banerjee’s Trinamool Congress came together with rivals Communist Party of India (Marxist) and the Congress to pass such a resolution against the contentious law on Monday.

Contending that NPR, NRC, and CAA were correlated, Banerjee, who is also the TMC supremo, said the new citizenship law was "anti-people".

The chief minister, while speaking on the anti-CAA resolution tabled in the Assembly, demanded that the contentious law be immediately repealed.

"The CAA is anti-people, anti-constitutional... We want this law to be repealed immediately," she said.

Kerala, Punjab and Rajasthan are the other states to have already passed resolutions against the law that has emerged as the latest flashpoint in the state. PTI