WHO alert over gastro disease linked to Belgian chocolates : The Tribune India

WHO alert over gastro disease linked to Belgian chocolates

Cause: Salmonella Typhimurium — a gastroenteritis-causing pathogen 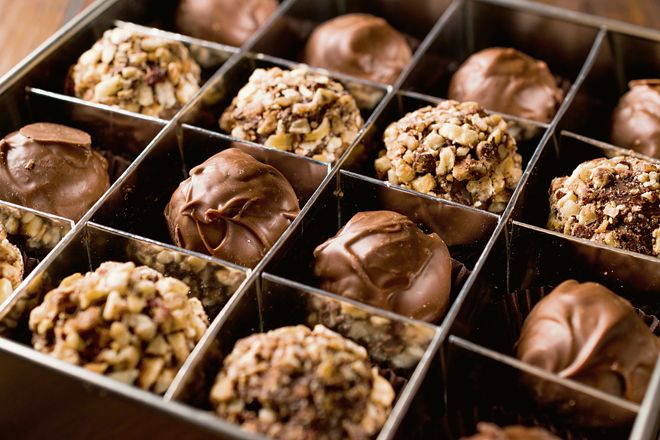 The alert follows UK’s March 27, 2022, notification to the WHO about a cluster of cases with a multidrug-resistant Salmonella Typhimurium infection. “Investigations linked the outbreak to chocolates produced in Belgium, which have been distributed in at least 113 countries,” the WHO today said.

A global alert was earlier released by the International Food Safety Authorities Network on April 10 initiating a global product recall.

“To date, 151 genetically related cases suspected to be linked to the consumption of the implicated chocolate products have been reported from 11 countries. The risk of spread in the European region and globally is assessed as moderate,” the WHO said in its global disease outbreak alert today.

The WHO said on March 27, it was informed by the International Health Regulations National Focal Point of the UK of Great Britain and Northern Ireland of a widely distributed cluster of Salmonella enterica.

Molecular typing confirmed isolation of the bacteria S Typhimurium sequence typing 34 (which is multidrug resistant) and epidemiological evidence has subsequently linked the outbreak to chocolate products from Belgium, which, as of April 25, have been distributed to at least 113 countries across all WHO regions, the world body warned.