WHO: Pandemic not over yet, new virus variants can emerge 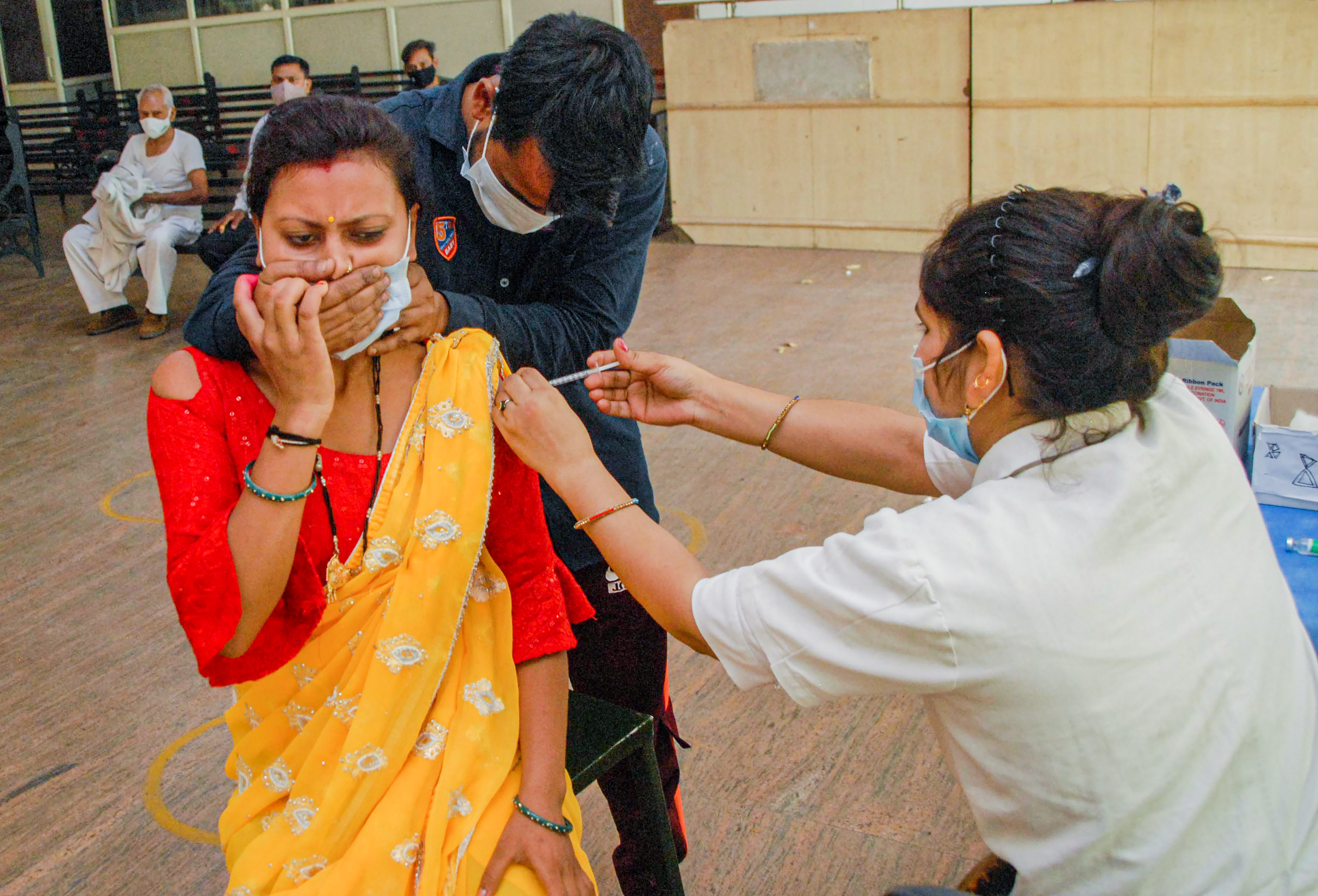 A health worker administers a dose of Covid-19 vaccine to a beneficiary at a district hospital in Noida. PTI

The World Health Organisation has warned nations against lowering their guard on Covid-19, saying even though cases and deaths are declining globally, the pandemic is not over and a new, more dangerous variant can surface anytime as vast global populations remain unvaccinated.

WHO Director General Tedros Adhanom Ghebreyesus said today, “The perception that the pandemic is over is understandable, but misguided….More than 7,000 persons lost their lives to this virus last week. A new and even more dangerous variant can emerge any time and vast number of people remains unprotected.”

He said globally the number of reported Covid-19 cases and deaths continued to decline yet caution was necessary.

“This is clearly a very encouraging trend — increasing vaccination rates are saving lives — but WHO continues to urge caution. Globally, there is not enough testing, and not enough vaccination. On average, about three-quarter of health workers and people aged over 60 globally have been vaccinated. But these rates are much lower in low-income countries. Almost 18 months since the first vaccine was administered, 68 countries have still not achieved 40 per cent coverage,” the WHO chief said.

Noting that the vaccine supply is now sufficient but demand in many countries with the lowest vaccination rates is lacking, the WHO said it was working with countries to drive uptake by getting vaccines to where people are, through mobile units, door-to-door campaigns and by mobilising community leaders.

Since May 13, over 1,000 confirmed cases of monkeypox have now been reported to WHO from 29 countries that are not endemic for the disease. So far, no deaths have been reported in these countries. Some countries are beginning to report apparent community transmission. The WHO DG said the risk of monkeypox in non-endemic countries is real, but the disease is preventable with surveillance and quick isolation.

WHO monitoring hepatitis in kids

The WHO said it was closely monitoring reports of hepatitis of unknown cause in children. More than 700 probable cases have now been reported to WHO from 34 countries, and a further 112 cases are under investigation. At least 38 of these children have needed liver transplants and 10 have died. So far, the five viruses that commonly cause hepatitis have not been detected in any of these cases. The majority of reported cases of acute hepatitis and liver inflammation are from the European Region, the UK and the US. Leading liver specialist SK Sarin says experts in India must stay alert too.