She was offered the lift, woman could not tell exactly how many men were there in the car 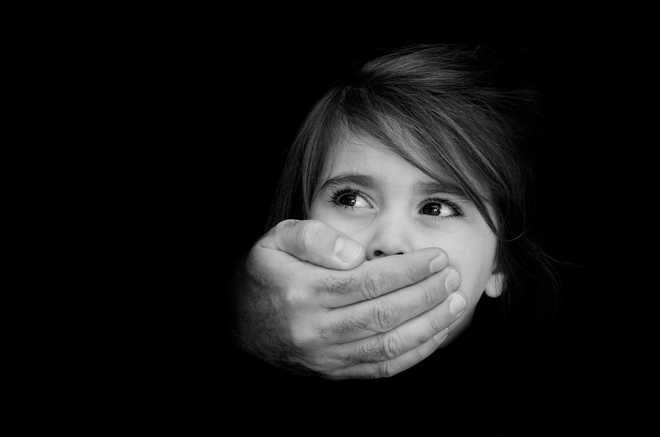 Superintendent of Police (Rural) Pramendra Doval said some friends of the man were already in the car.

A woman and her six-year-old daughter were allegedly gangraped in a moving car in Haridwar's Roorkee by a man and his friends after giving her a lift in his car, police said Sunday.

They said the woman was on her way home from Piran Kaliyar, a Muslim religious site, during the night with her six-year-old daughter when she was offered the lift by a man named Sonu.

Superintendent of Police (Rural) Pramendra Doval said some friends of the man were already in the car.

According to the complaint, Sonu and his accomplices allegedly raped the woman and her daughter in the moving car and dumped them near a canal.

The woman somehow managed to reach a police station in the middle of the night and narrated the incident to the police.

According to police, said while the woman could not tell exactly how many men were there in the car, she said the person driving it was named Sonu.

Police said the two were admitted to the Roorkee Civil Hospital, and their medical examination confirmed rape.

Police said they have registered a case and started looking for the accused, but have not been able to trace them yet.