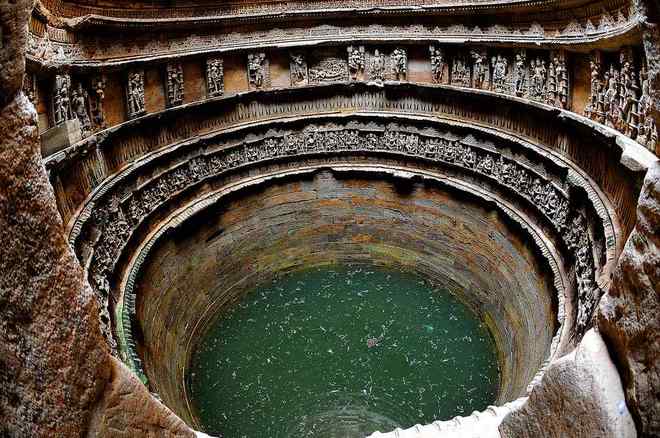 A woman, along with her four children, jumped into a well following a family dispute in Rajasthan's Ajmer district, police said on Saturday.

Of the four children, the youngest was a one-month-old baby. While all four died, their mother Matia (32) was pulled out alive late on Friday in Mangaliyawas police station area, they said.

While the bodies of the three elder children were recovered in the night, the infant's body was fished out this morning, he said, adding they were kept in the mortuary for post-mortem.

Matia's husband Boduram Gurjar is a farmer. The SHO said no case has been registered so far and that investigation is underway.