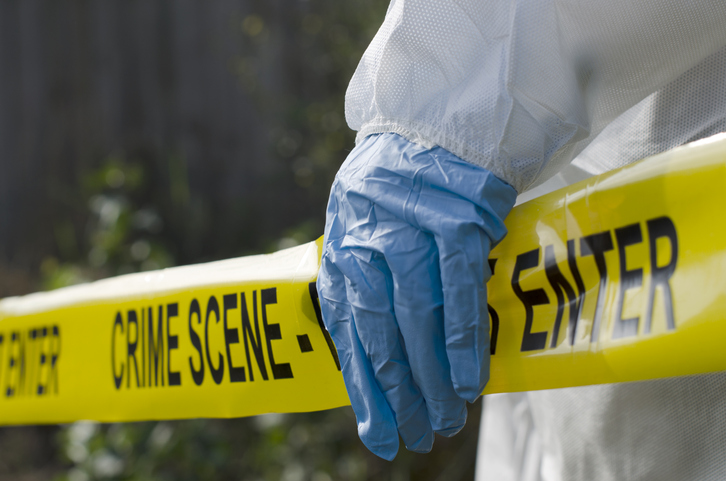 In a suspected case of honour killing in Ramanagara district, a 19-year-old woman was killed allegedly by her father and two other relatives, including a minor, who were opposed to her reported love affair with a man belonging to another community, police said on Saturday.

Police said the incident is said to have taken place on October 8, and the accused in the case are the girl’s father Krishnappa of Bettedahalli in Magadi taluk, her cousin brother Chetan and a minor distant relative.

While the two adults were arrested on Friday, the minor is under detention, officials said.

According to police, the trio were opposed to the woman’s alleged love affair with a man from a lower caste.

On October 9, Krishnappa had filed a missing case regarding his daughter, a B.Com student, and on the very next day her body was found in his brother’s farm.

Aimed at misleading the police, they had tried to put the blame on her boyfriend and had even given statements to this effect before the local media, police said.

They had allegedly even tried to spread information through social media that she was raped and murdered.

Police said the truth came out when they subjected the family to questioning.

Further investigation is on about the involvement of others in connection with the case, they added. PTI