Over 3 lakh people evacuated in Odisha 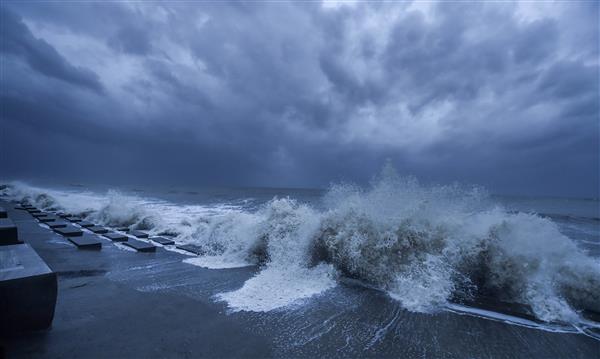 Rough sea in the Bay of Bengal ahead of Cyclone Yaas landfall at Digha in East Midnapore district on Tuesday. PTI

The IMD has also issued a red-coded warning alert to the Odisha and West Bengal coasts.

It is very likely to move north-northwestwards, intensify further and reach near north Odisha coast close to Dhamra port by the early morning of Wednesday.

"It is very likely to cross north Odisha-West Bengal coasts between Paradip and Sagar Islands close to north of Dhamra and south of Balasore, during noon of Wednesday, the 26th May as a Very Severe Cyclonic Storm," the Cyclone Warning Division of the IMD said.

The cyclone is being tracked by Doppler Weather Radar at Paradip, it added.

Over 3 lakh people evacuated in Odisha

Over three lakh people have been evacuated from the low-lying and vulnerable areas in Odisha, as the countdown for Wednesday's landfall of the very severe cyclonic storm "Yaas" began.

The state has 860 permanent shelters and 6,200 temporary homes identified where 7 to 8 lakh can be safely accommodated observing COVID protocol, he said.

Odisha Chief Minister Naveen Patnaik held a meeting to take stock of the cyclone situation in the state which has already started impacting lives across the coastal districts as heavy rain pounced with blowing of wind at a speed of about 60 kmph.

"Every life is precious, thus all possible steps should be taken to protect life," Patnaik said. 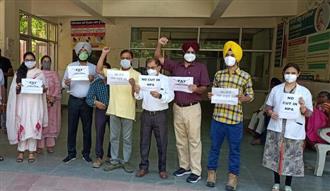