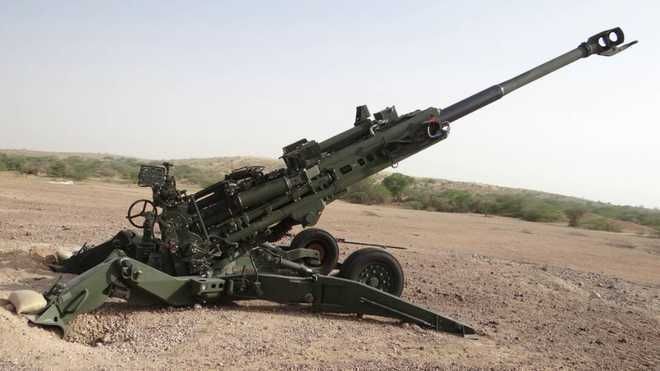 Almost a year after coming out with a ‘positive indigenisation list’ of military equipment that cannot be imported, the Ministry of Defence (MoD) has made a provision to grant exemption to the armed forces for the import of such equipment and systems.

The MoD has said the ‘positive indigenisation lists’ will be reviewed by the Defence Indigenisation Committee (DIC). The Chief of Defence Staff (CDS) will head it.

Guidelines issued by the Department of Military Affairs (DMA) said: “In the event the domestic industry is not able to supply equipment in the stipulated time-frame, quantity, or where there are inadequacies in the equipment affecting safety of troops, or in case of any other technical issues, such as no valid response to a request for proposal, etc., then specific cases for import could be taken up to meet immediate requirement, based on the recommendations of the DIC”.

These guidelines will be applicable prospectively. The DIC will be constituted under the chairmanship of the Secretary, DMA, with members drawn from all stakeholders, the guidelines said.

In August 2020, the government notified first of 101 items. In May this year, it notified the second list comprising 108 items.