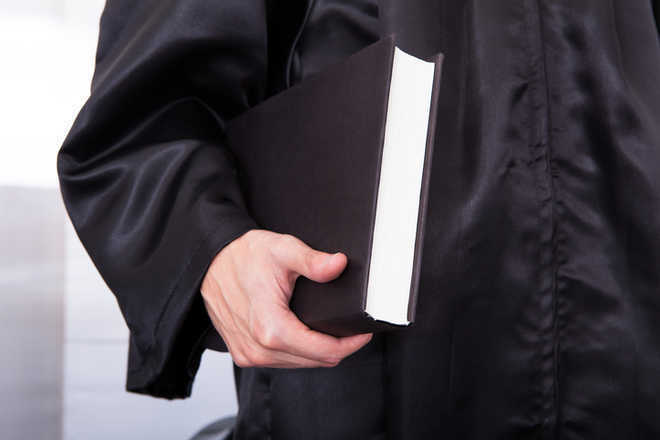 New Delhi: The Editors Guild of India and the Press Club of India on Tuesday described the arrest of Alt News co-founder Mohammed Zubair as “extremely disturbing” and demanded his immediate release. PTI

Zubair was arrested yesterday for “a tweet that offended Hindu religious sentiments”.

The Delhi Police told Chief Metropolitan Magistrate Snigdha Sarvaria that the tweet was a “deliberate attempt by Zubair to disturb social harmony”.

Zubair's lawyer Vrinda Grover, however, argued that the respondent was being targeted “for his faith as the tweet in question was a screenshot of an old movie which the Censor Board had cleared and many others had also tweeted”.

Grover said the “police were abusing their power”.