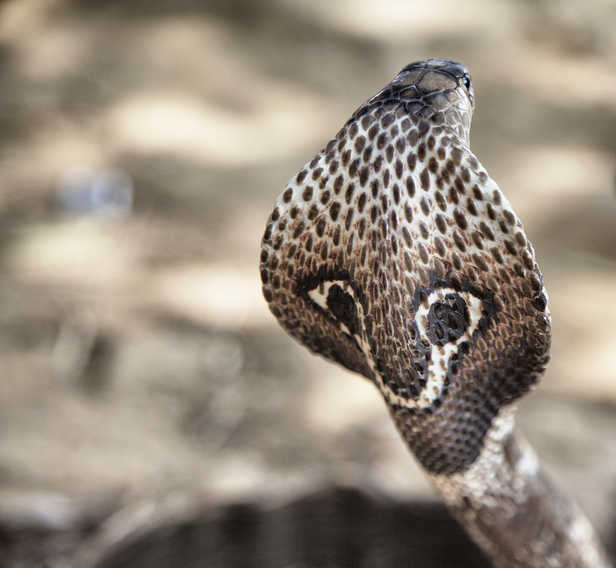 A 15-year-old boy died after being bitten by a snake in Patran block of the district on the intervening night of Friday and Saturday.

The boy has been identified as Dilpreet Singh from Patran city. After returning home from the fields, he had gone to the poorly lit washroom to answer nature’s call when a snake bit him. However, he did not realise it and went to sleep.

After sometime, his father Harwinder Singh went to the washroom and spotted the snake, which tried to bite him. He killed it with a stick.