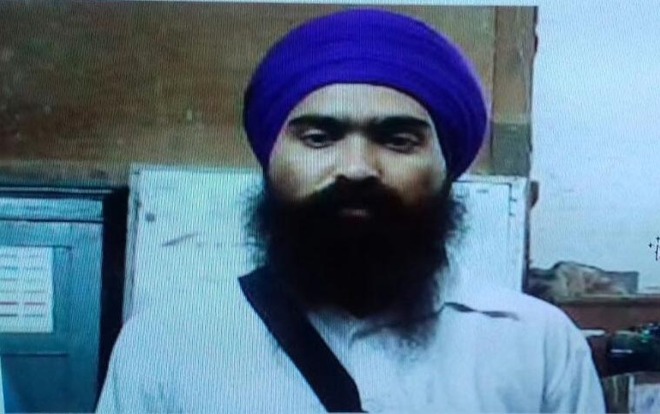 The infamous Nabha jailbreak case is turning out to be a curious case of cat and mouse chase, highlighting the failure of the state intelligence agencies and the Police Department. Even after 3.5 years, there is no clue about the whereabouts of Khalistan ideologue Kashmir Singh Galwandi — the only escapee yet to be arrested.

A senior police officer, involved in the investigation of the case, told The Tribune that Kashmir was initially with Mintoo when they escaped and reached New Delhi. “The Delhi Police arrested Mintoo, but Kashmir fled. Thereafter, there is no clue about him,” the officer maintained.

The jailbreak took place in November 2016 and was later transferred to the Organised Crime Control Unit (OCCU), which was specifically drafted to “arrest and take action against gangsters active in the state”. However, later, the counter intelligence sleuths took over the case and started tracking the movement of Kashmir.

“It looks like he is not using any technology and is underground. He might be in India only as he has limited means to escape the country. However, very little is known about him,” a senior IPS officer said.

Security agencies say Kashmir could play a key role in the upcoming London rally on Referendum 2020. “He probably has links with sleeper cells. He is well-trained and can train other men and plan similar attacks. Our priority is to catch him at the earliest,” another senior cop stated.

Kashmir, who hails from Galwandi village in Khanna, was one of the four accused in the attack on Harvinder Soni, general secretary of the Punjab unit of Shiv Sena. He was arrested in April 2015, along with three others, and booked for attempt to murder.

Kashmir, Khalistan Liberation Force chief Harminder Singh Mintoo and four gangsters, had fled from the high-security Nabha jail on November 27, 2016. Mintoo had died of cardiac arrest in jail in April 2018, while Vicky Gounder was killed in a police encounter in January 2018. Gurpreet Singh Sekhon, Neeta Deol and Amandeep Dhotian are in custody.