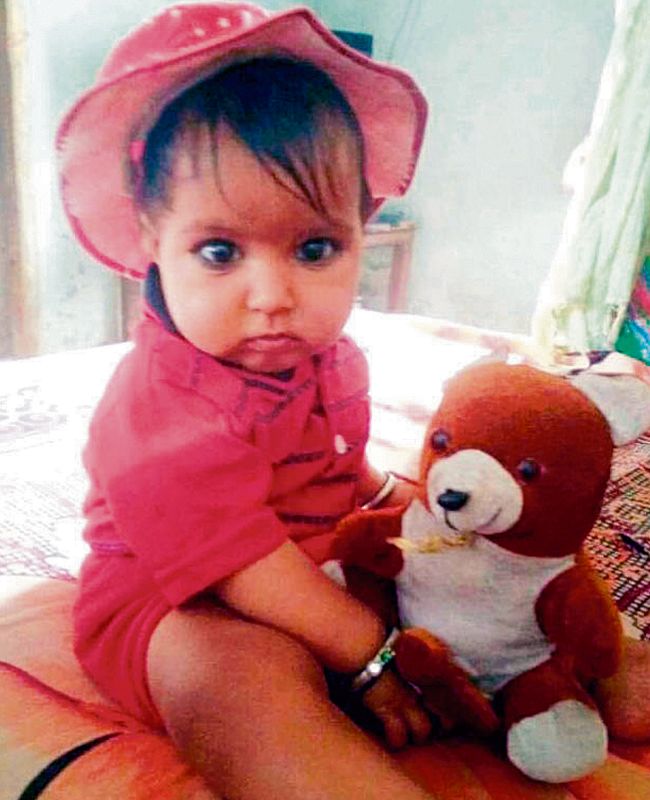 In a shocking incident, a three-year-old girl was mauled to death by stray dogs at Tarkhan Majra village in Samana block of the district this afternoon. The deceased has been identified as Jasmine Kaur, daughter of a labourer.

A pack of stray dogs reportedly attacked the minor girl when she was on her way to the fields with her elder sister. The victim’s elder sister reportedly ran away out of fear.

The stray dogs brutally attacked the minor girl. After some time, an elderly woman came to her rescue. Till then, the stray dogs had already mauled her to death. The girl was rushed to the Civil Hospital, Samana, where she was declared brought dead on arrival. The doctors at the hospital said the girl’s body was mutilated. The victim’s postmortem would be conducted tomorrow.

Gurmeet Singh, father of the deceased, said: “I was not in the village when the incident took place. I can’t believe my daughter is no more. The administration should take action against officials who were entrusted with the task of sterilising stray dogs.”

Meanwhile, villagers said stray dogs had attacked several people in the past few months. According to the Patiala Health Department, the average count of dog-bite cases is between 900 and 1,100 a month.