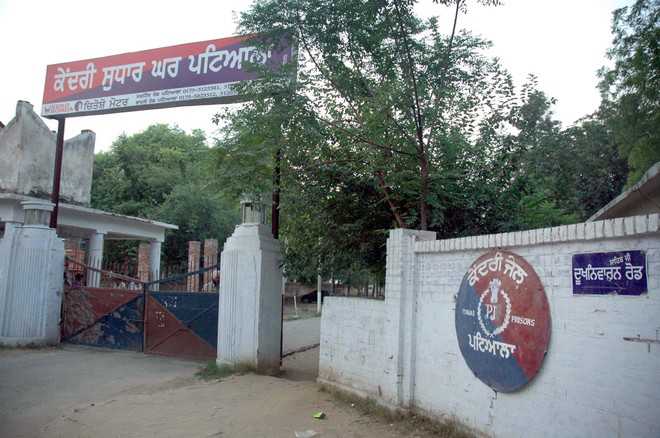 As many as 40 inmates of Patiala Central Jail tested positive for coronavirus on Wednesday as the Health Department has declared it a macro containment zone.

With this, around 70 inmates have already tested positive so far and it seems the jail has turned into a COVID-19 hotspot.

Consequent upon a huge spike in corona infection at the jail, the Health Department has declared the Patiala jail as macro containment zone.

It has been learnt that positive inmates would be shifted to a sub jail in Ludhiana district, which has already been designated for COVID.

It is pertinent to mention that around 30 female jail-inmates had tested positive, last week.

Sources informed that it was difficult to stem the spread in a jail where physical distancing could not be maintained—owing to the overcrowding.

He said, ‘My teams are already on the job to curtail the spread. Large scale sampling is being conducted at the jail.”