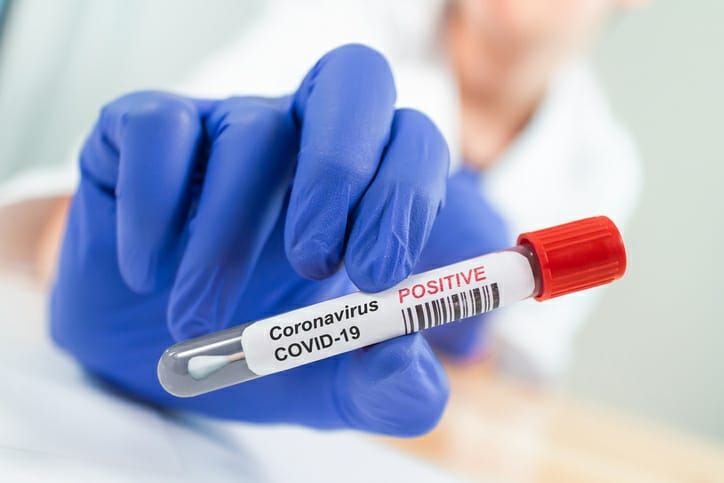 Eight teachers and three students from six government schools tested positive for Covid-19 in a random sampling today. Consequently, the Health Department has shut down the two government schools located in the Tripuri area and Naugawan, for the next 48 hours.

Patiala on Wednesday reported 63 positive cases. With this, around 50 staff members and nine students have already tested positive in the district in February alone.

Following the Covid surge in the government schools, the Health Department has asked the District Education Officer (DEO) to further direct school heads to strictly comply with the Covid norms.

The department, in its letter to DEO, wrote that as Covid clustering had already been recorded in many government schools, therefore the risk of further spread loomed. Meanwhile, sources informed that the number of positive cases in government schools might be much higher.

Patiala Civil Surgeon Dr Satinder Singh, said, “We have been closely watching the sudden rise of Covid cases in the schools. We have directed the Education Department to ensure that everyone on school premises wears the mask."

Singh added that he had already directed health officials to ramp up testing in schools to stave off the spread. — TNS

Ludhiana: Ludhiana, which had earlier assumed the dubious distinction of Covid capital of Punjab, has topped the state with highest virus positivity in the schools. Against the state’s average positivity rate of 1.1 per cent, Ludhiana has recorded a whopping 3.1 per cent Covid positive students and school staffers, the official figures compiled by the Health Department have revealed.