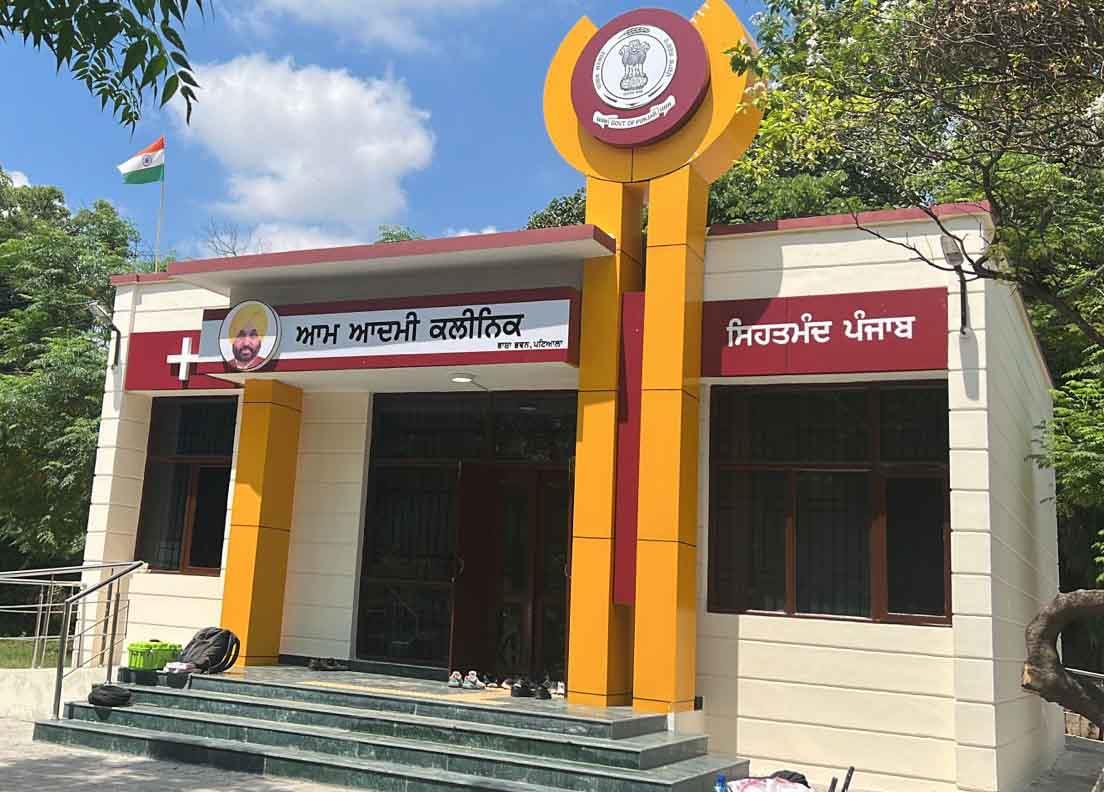 Health Minister Chetan Singh Jouramajra on Wednesday visited the Aam Aadmi Clinic at Punjab Languages Department in the city. The minister interacted with people, who had reached the clinic to get the treatment. He was accompanied by Patiala MLA Ajitpal Singh Kohli.

The minister added that the number of Aam Aadmi clinics in the state would increase in the coming days. Meanwhile, Patiala Civil Surgeon Raju Dhir informed that around 564 patients had taken benefit of the Aam Aadmi clinics in Patiala ever since the launch of the clinics on Independence Day. He reiterated that qualified staff was appointed at the clinics.